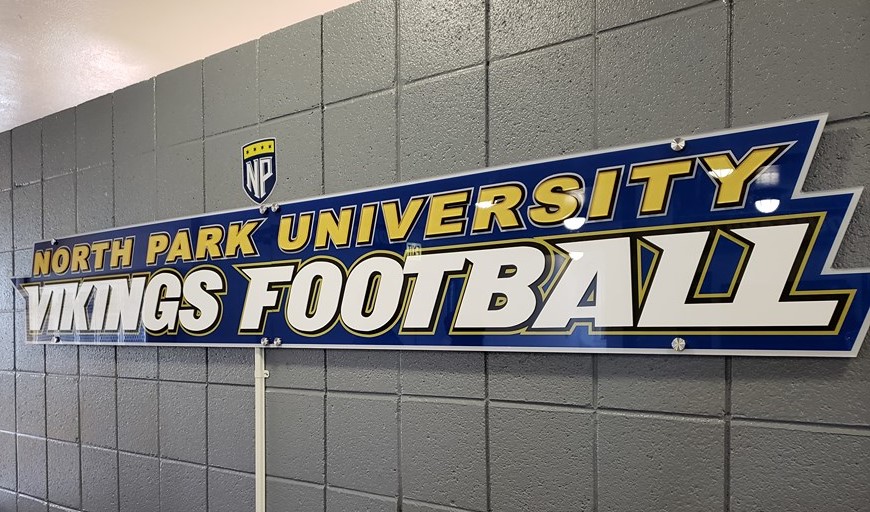 In an unprecedented series of college football recruiting events, North Park University in northern Chicago is taking in a host of Guam high school football stars.

Football practice started Friday night for the Division III Vikings. North Park is a private university with an enrollment of around 3100 and was established in 1891, according to the school’s website.

Returnee Juan King, Jr. and transfer Jujuan King will help the freshmen with the transition. The King brothers were standouts for the FD Friars and Guam High Panthers throughout their career on Guam.

The Vikings are no strangers to recruiting from the islands, boasting a 2017 roster filled with players from Hawaii and American Samoa that finished at 3-7.

They play in the College Conference of Illinois and Wisconsin and open the season on Sept 1.