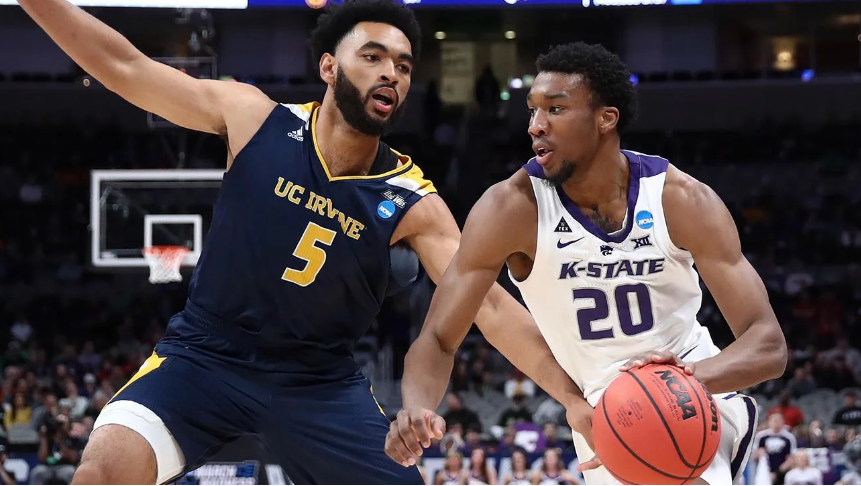 Guam National basketball player Jonathan Galloway and his UC Irvine Anteaters made history today by upsetting Kansas State in the opening round of March Madness in San Jose, CA.

Seeded 13th, UCI won its first ever NCAA Men’s Basketball Tournament with a 70-64 win over the Wildcats, who advanced to the Elite Eight just a year ago.

Galloway is the reigning three-time Big West Conference Defensive Player of the Year. The senior forward contributed with three points and four rebounds in 27 minutes of play. They now take on 12th-seeded Oregon Monday at 5 am, Chamorro Standard Time. The Ducks upset #5 Wisconsin.

“Proud of this guy,” Guam National basketball head coach E.J. Calvo said. “I’ve coached him since he was 18 years old when he first played for Guam in Papua New Guinea.”

Galloway was instrumental in the Pacific Games gold medal team for Team Guam in 2015. He’ll be a part of a star-studded team ready to defend the gold this July in Samoa.