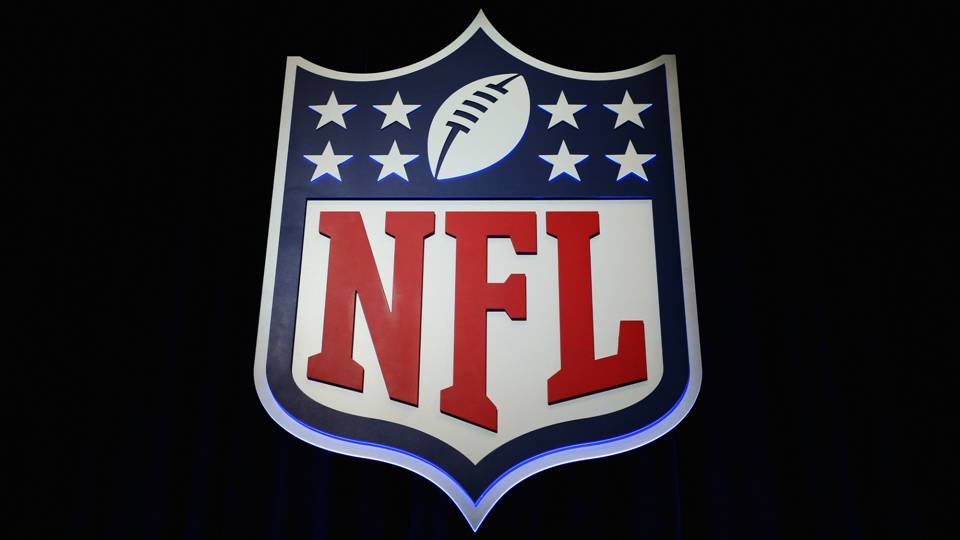 Zach Banner and Jamal Agnew meet up after their game between the Browns and Lions. (photo courtesy of Zach Banner)

Much hype has been made this year about the NFL draft of Zach Banner and Jamal Agnew – two young football players with Chamoru blood that has made the pinnacle of all football.

This past weekend, they crossed paths as Agnew’s Detroit Lions held off Banner’s Cleveland Browns 38-24 in Detroit.

Banner (OT) was activated for the first time this season after being held out of the first eight games of the season. Agnew (PR/CB), meanwhile, leads the league in punt return yards (347), punt return average (18.3) and punt return touchdowns (2).

Thanks to Zach for getting the photo for GSPN!