FD Friar De’Aundre Cruz will be leaving Guam to finish his senior year at Shoemaker High School in Texas. 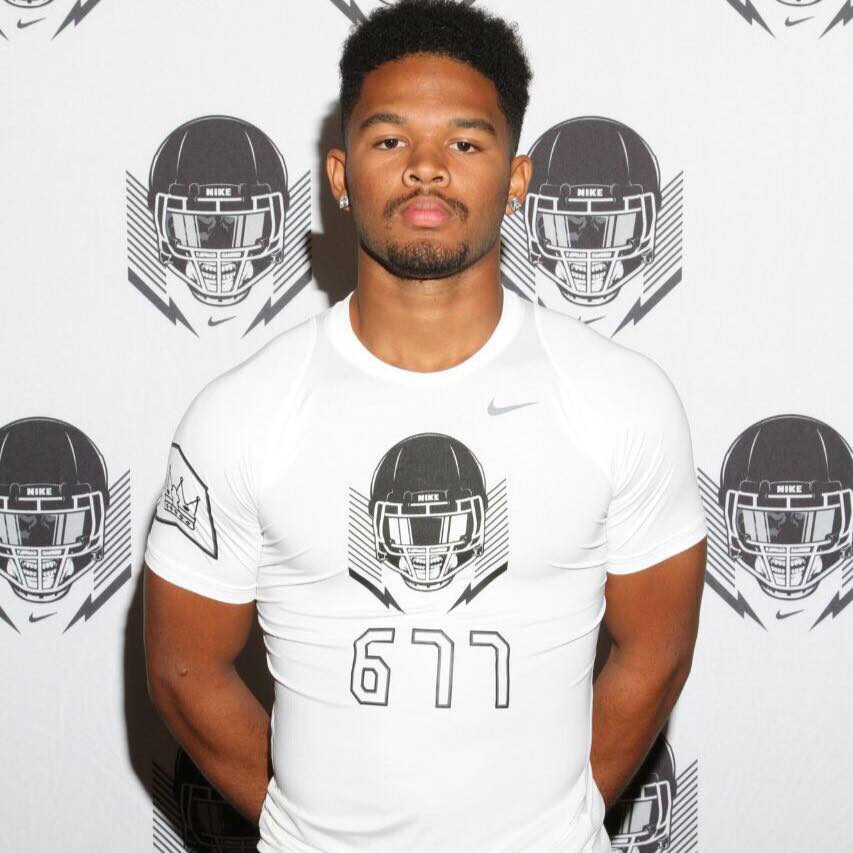 Buzzy Shiroma, Kenny Lujan, Rob Rodgers, Bruce Meno, Corey Dunlop-Beckmon, and Hosea Ware are some of the greatest running backs in Guam Prep History. You can now add De’Aundre Cruz to this list.

Cruz made the announcement on social media that he will finish his senior year at Shoemaker High School in Killeen, Texas.

As a freshman, he thrilled fans with his breakout season. He used highlights to showcase his talents from freshman to his junior year. He has traveled the last three summers to football camps in South Carolina, Hawaii, Texas, and Nevada.

GSPN wishes him the best of luck as a student athlete his senior season and beyond.

Basketball- All-Island 1st Team Center Basketball (Junior). Starter on undefeated JV Team (Freshman). Played in Championship game as a Junior. Will play this month for Team Guam in the U17 Oceania Championships on island.

Track and Field- Placed 2nd at the All-Island Championship in the Shotput.