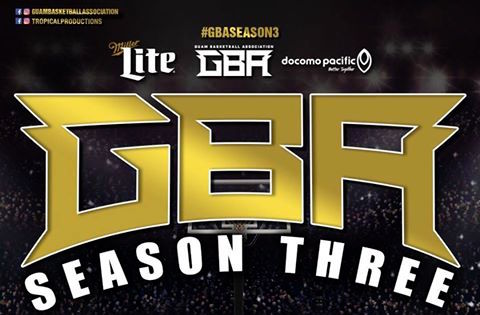 Here’s a recap of the action from Season 3 of the Guam Basketball Association with three games opening the season Sunday at the UOG Calvo Field House.

Julius Yu’s eight three pointers and team-high 27 points helped the Phoenix Sons earn their first win of the season over the new squad MacTech. Romeo Sanchez was a rebound shy of a double-double, posting 18 points and 9 rebounds.

Reheat Trahan scored a monstrous 42 points in the Bombers debut as they bounced the Outlanders in the second game of the evening. Teammate Chris Dawley added 23 points while dishing out 5 assists.

The Outlanders got a strong showing from James Collins who led with 19 points and the streaky shooter off the bench in Shawn Perez with 18.

The two-time defending champs pulled away in the second half behind leading scorer Earvin Jose’s 23 points and 5 dimes. The Toothfairies had four players scoring in double figures.

Ryan Nangauta had 17 points to lead the Tritons.