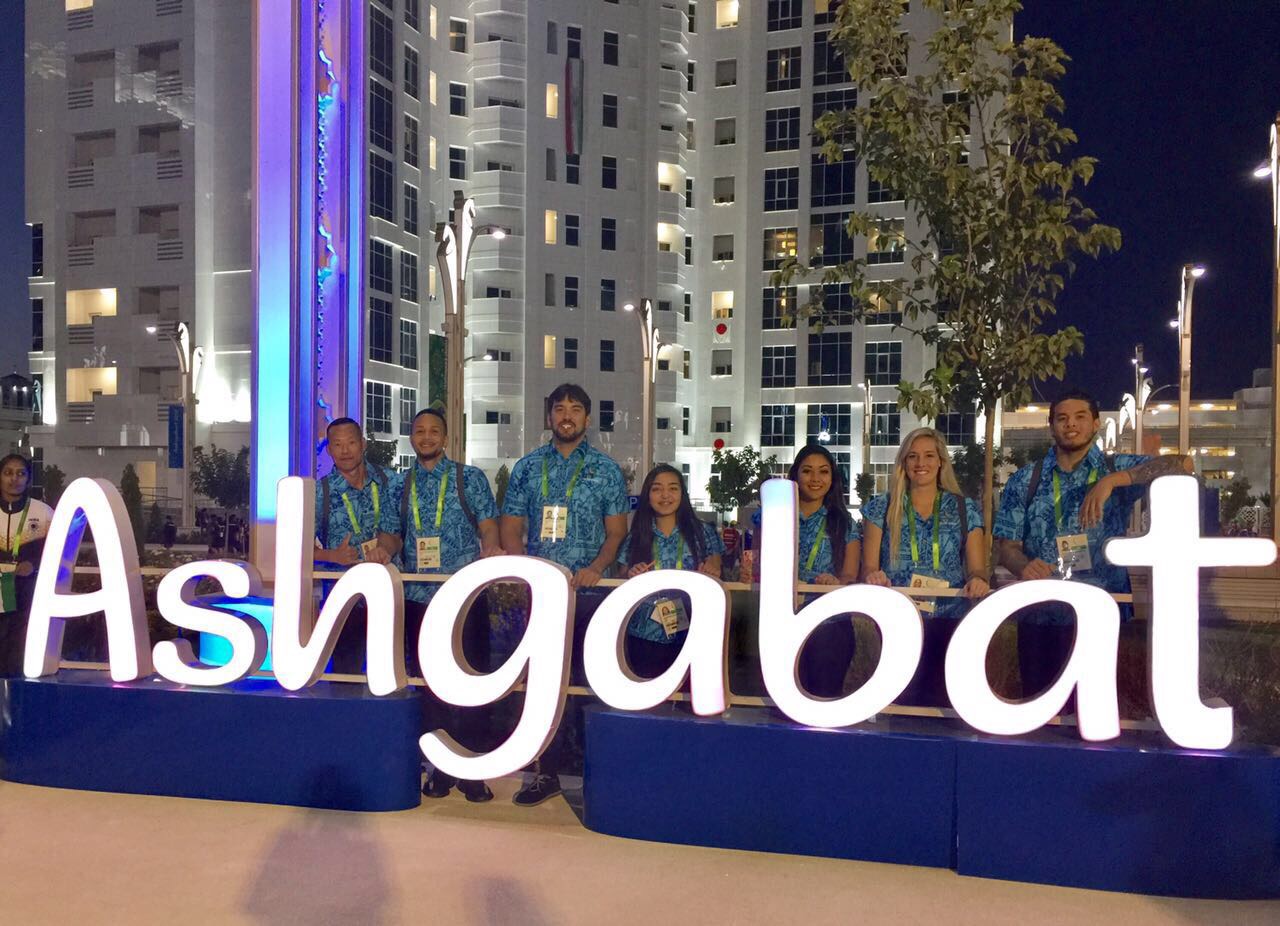 Our Women’s’ Team features a mix of veteran players and young talent. High School standouts Mia San Nicolas & Rosita Duenas travel along with Lindsey Wilson & Derin (Santos) Stinnette. They are ready to make a splash with well-rounded play, as San Nicolas and Wilson are extremely comfortable in the post, while Stinnette and Duenas are expected to contribute with sharp shooting and perimeter ball handling. Guam Women are in Pool B and set to face Indonesia & Thailand on September 21st. They remain focused on getting to the next round and picking up big wins as they continue to climb the FIBA 3X3 World Rankings.

Representing our Men’s Team will be a Team comprised of elite scorers from every spot on the court. Joe Blas & Darren Hechanova are expected to cause matchup problems for their opponents, while Seve Susuico defends the post and looks to hit shots whenever possible. Veteran Player-Coach, Jin Han, rounds off the team with some tough defense and good three point shooting.

Guam Men will face Chinese Taipei, Indonesia and Thailand in Pool D of the tournament, and will most likely need to win 2 out of 3 games in order to advance to the medal rounds against some of the biggest and best of Asia.

The Guam Men been steadily rising in the World 3X3 Rankings after success in FIBA Oceania against Pacific power-houses. In 2015, Guam Men finished 3rd behind Australia and New Zealand, and in 2016, Player-Coach Jin Han led Guam to a Gold Medal against Australia along with Dareen Hechanova, Curtis Washington & Kyle Husslein. Now that 3X3 Basketball is an Olympic sport, Guam Basketball sees a pathway to compete against much larger nations with tough defense and overall skillful play.