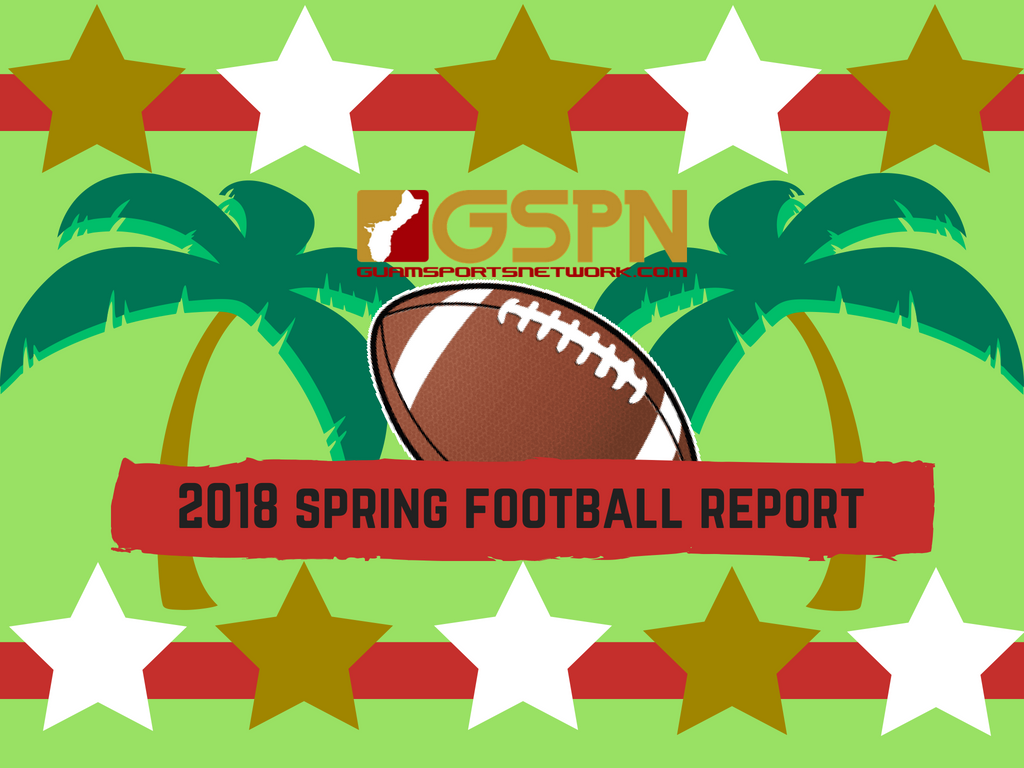 Matthew Eaton: WR – Iowa State (Division I) – Former Guam High Panther appears to be starter at X position for 2018. He could be the first former Guam prep player since Sanchez’s Andy Haase (NY Giants 1998) to play in the NFL.

Jujuan King: GH -QB-North Park University (Division 3)- Started the guam pipeline, King has put in reps for the junior varsity and is hoping to get more reps as a junior in 2018.

Tiyan: The titans look to improve on last year’s first winning season for the program. All island returnees include G Zavier Cruz and U Wilber Cruz.

Guam High: The Panthers have been holding off season conditioning for all schools. They return all island selections Resean Jacobs and Jeylyn Dowdell. Trayvon Jacobs should get the start at QB.

Okkodo: The Bulldogs look to rebuild from a season that ended with a playoff forfeit to Tiyan.