Zach Banner and Larry Ogunjobi will be on Guam for a free football camp. 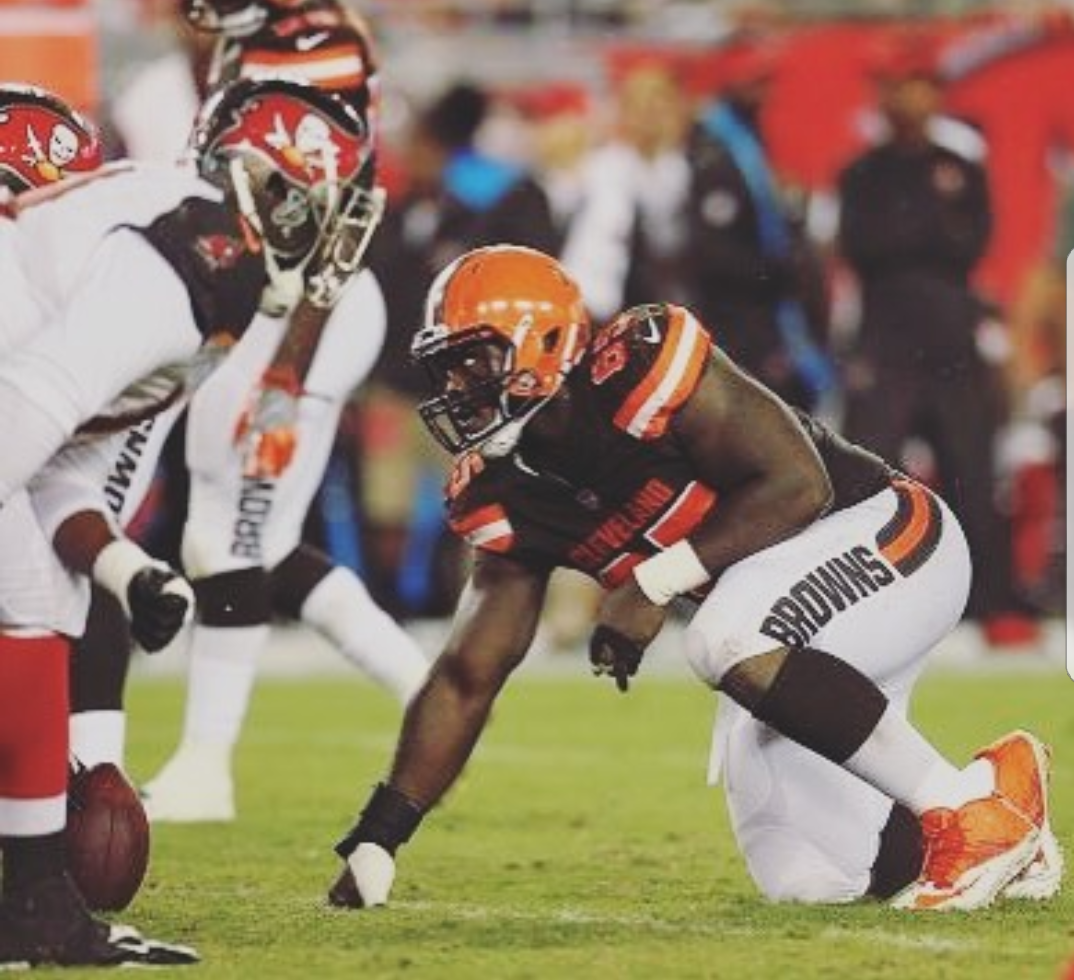 Zach Banner is a man of his word.

During his last visit to Guam last summer, he promised he’d return to give back to his island home as part of his B3 Foundation.

“I’m super excited to come back home,” Banner told GSPN. “I’m taking everything I know as a football player from my youth and high school years to USC and now in the NFL and I want to share that with my Guam football family.”

Banner will be bringing material from his USC Trojans coaches as well as the Browns for coaches and players.

“If I knew back then in my youth what I know now, I’d be a whole lot better a player. I’m not going to hold anything back and I want Guam’s coaches and players to ask questions. I want them to use me and Larry to make Guam football better.”

Banner, who had five different coaches in his four years at USC, said he had about only 25% of his ability going into the NFL where he was drafted in the fourth round in 2017. After a full season shadowing one of the all-time greats in tackle Joe Thomas in Cleveland, Banner said he’s probably reached about 60% of his potential.

“Learning from Joe Thomas has been absolutely unbelievable. The technique that he possesses is unreal.”

Coming along with Zach is fellow rookie defensive lineman Larry Ogunjobi, who was drafted out of North Carolina-Charlotte in the third round last year.

Ogunjobi started football in just his sophomore year in high school and his story is nothing short of remarkable as an overweight kid who took up the sport just get in shape. The rest, as they say, is history. (WATCH HIS STORY HERE)

Larry played in 14 of the 16 games this past season and tallied 32 tackles and a sack.

‘IN THE TRENCHES’ CAMP

With the expertise of Banner and Ogunjobi, the focus of this year’s camp will be the offensive and defensive line.

“I want to learn the current style of Guam football and see how Larry and I can help and take it to the next level,” Banner said. “Of course, every player’s goal is to play in college and in the NFL, but we want to teach everyone, starting at the youth level.”

Banner will be on island a few days early to take in the 2018 GSPN Preseason Basketball Tournament. Zach was a standout basketball player before focusing on football.

* schedule subject to change…detailed plans to be released soon.

A Super Bowl party is in the works with Zach at Outback Steakhouse. Stay tuned!