A Men’s and Women’s softball league will be making it’s debut at the Guerrero Field Friday. 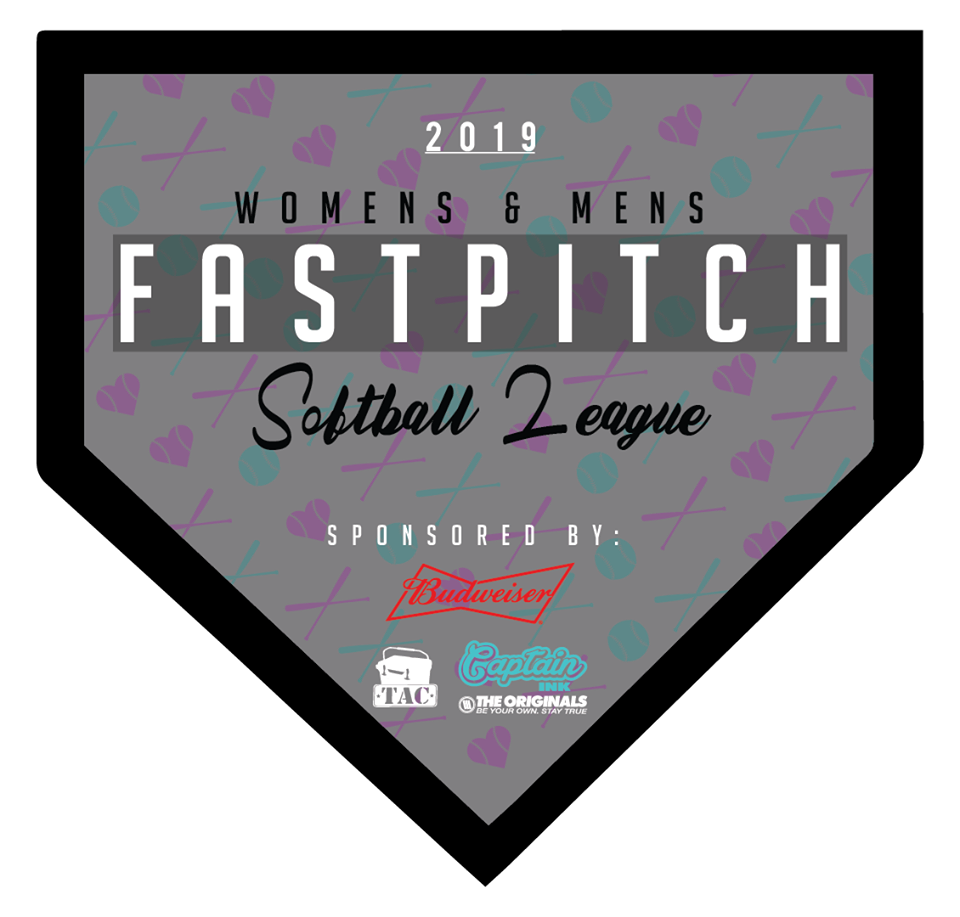 Competitive softball has been on the rise over the past two years and this Friday will kick off the first annual season of the 2019 Budweiser Fast Pitch League at the Guerrero Field, where all games will be played.

This league will feature a men and women’s division.

The league has been in the works for the past few years and softball standout Jess Balajadia has spearheaded the Holiday League for both slowpitch and fastpitch.

“My biggest issue was looking for a quality field to host the league at. After the 2018 Holiday Slowpitch Softball League I hosted was a success, many people approached me asking if I can bring back men’s and women’s Fastpitch. One year later, we’re about to liven up the Fastpitch scene on Guam,” said Balajadia.

The women’s league has been on the rise with the APL League making it’s way to Guam in 2018. Their second season in 2019 proved to be another success and the 2019 Budweiser League will only provide more competitive softball for the hungry softball community. So much so that the league saw a growth in teams in just a matter of weeks.

“I had to put a limit on both divisions because of the availability of the field. My initial flyer stated four teams for both divisions, we were able to get three additional teams,” added Balajadia.

Games for the 2019 Budweiser Fastpitch League will be played Friday, Sunday and Tuesday evenings at 7 pm. This Friday will feature the official tip-off of the Men’s Division with the Bluejays taking on Yigo followed by the Women’s Division on Sunday. Check out the October schedule below!