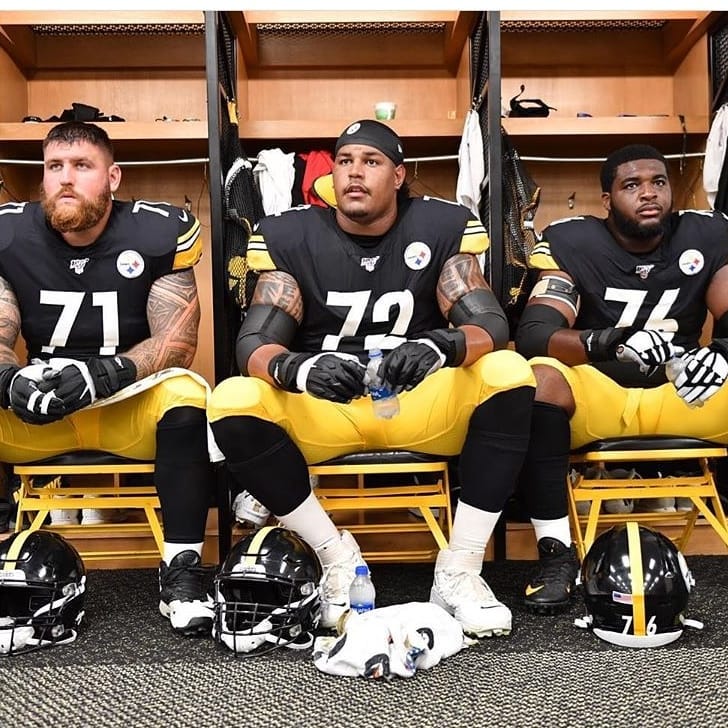 Guam son Zach Banner comfortably made the 53-man roster for the 2019 Pittsburgh Steelers. He is slated as the primary backup tackle on a star-studded offensive line.

Banner enters his third NFL season and second with the Steelers. In the offseason, the 26-year-old stayed in Pittsburgh and dedicated himself with the team on conditioning and dropped his weight to 340 lbs – more than 20 lbs less than last season.

GSPN will have an in-depth interview with Banner later this week.

In other NFL news, Jamal Agnew remains the top return man for the Detroit Lions while Matthew Eaton wasn’t able to make the cut with the Tampa Bay Bucs.