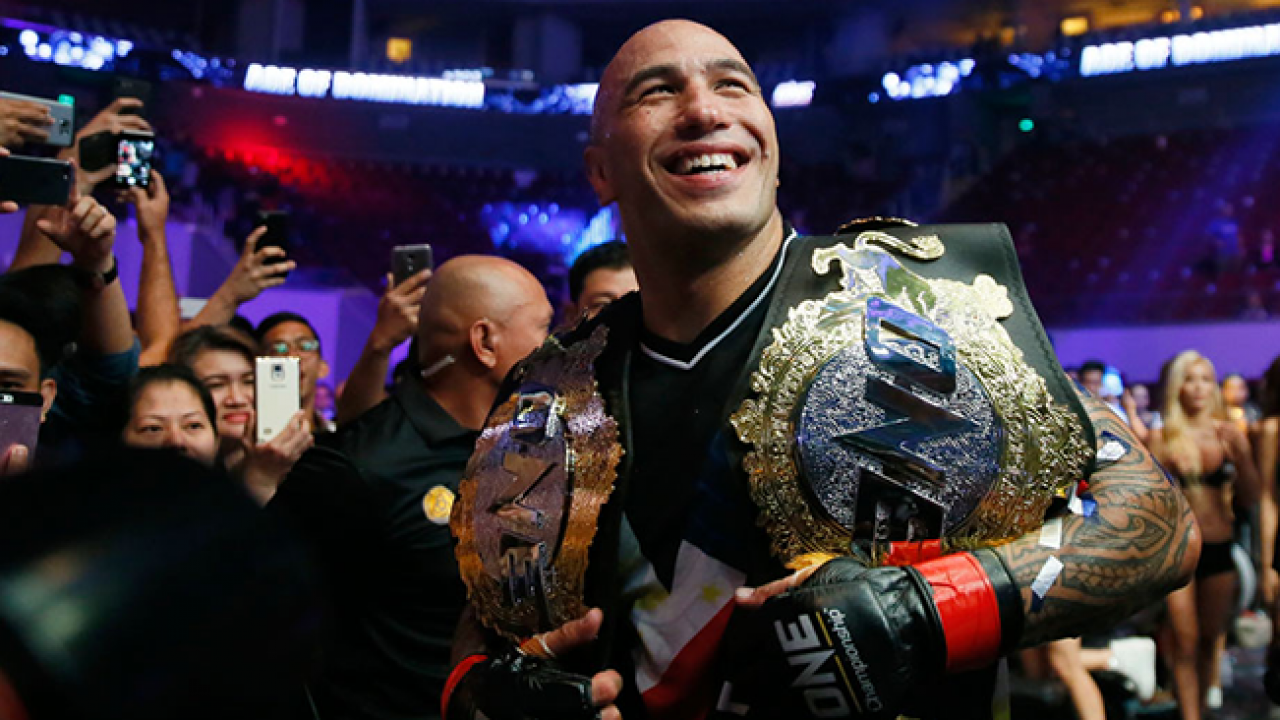 Wrapping up his fight camp right here on Guam, One FC heavyweight champion Brandon ‘The Truth’ Vera gives this in-depth interview with GSPN leading up to his light heavyweight bout against Aung La N Sang on Oct. 13th in what is to be the biggest mixed martial arts fight card in history at One FC 100.

After spending most of his camp at Alliance MMA in San Diego, Vera is doing his final preparation on Guam before heading to Tokyo for fight week.