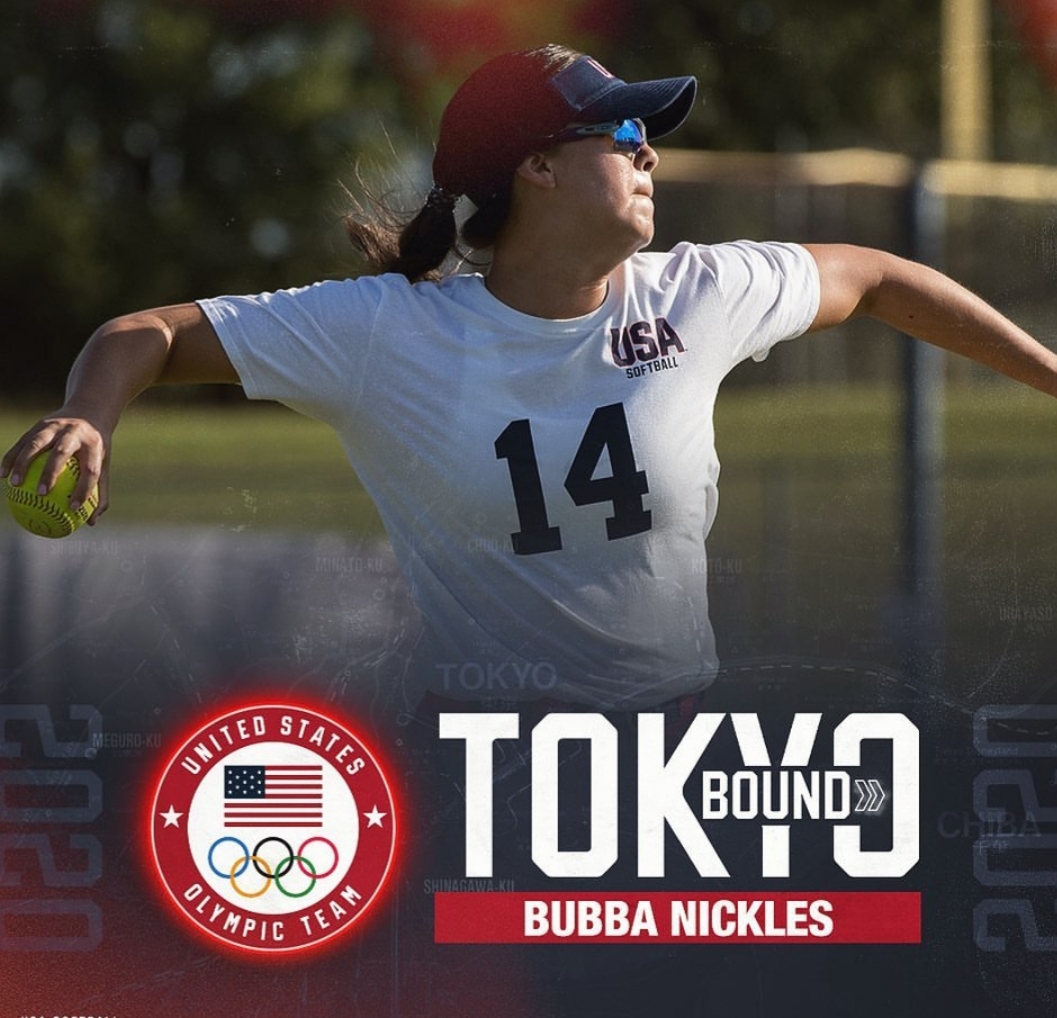 The youngest player on the USA Women’s Softball roster that will be competing in the 2020 Olympics in Tokyo is none other than CHamorrita Madilyn ‘Bubba’ Nickles, the current UCLA softball star who already has an NCAA title and National Gold medal under her belt.

Nickles went through the tryouts over two weeks ago before officially being named to the roster last weekend. Bubba caught up with GSPN CEO Patrick Lujan about her making the team which you can catch in the video below!