The 5th Annual Wendy’s All-Star Game is once again ready to roll Monday, May 27th at the Phoenix Center. 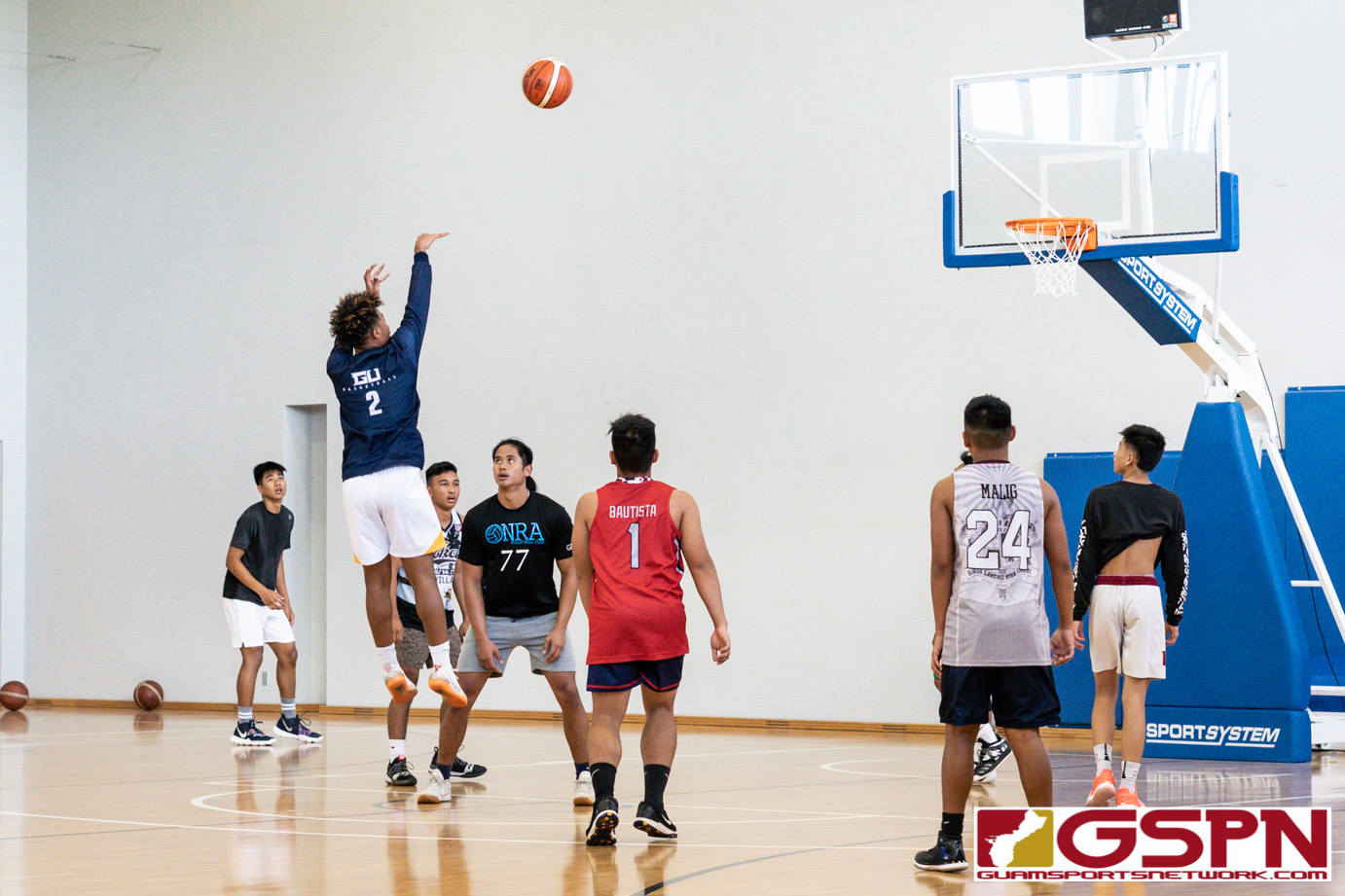 The 5th Annual Wendy’s All-Star Game is once again ready to roll Monday, May 27th at the Phoenix Center.

22 of the best high school ballers, and 18 first time all stars, will tip-off at 6 pm directly following a showdown between the Middle School all stars at 4 pm.

Both teams held a joint practice at the National Training Center Sunday before the big game with a series of scrimmages allowing both sides to get in some chemistry.

All-Star vet in ND Royal Peter Cruz has looked forward to the game since entering the varsity scene. After finally getting a call last season as a junior, Cruz was aiming to get in once more in his final high school season.

“I feel like if I’m able to make it to an All-Star team then I feel like I’m able to lead a team. It’s a great feeling to play with players at this level and we’re all looking forward to competing,” said Cruz.

For first time stars like Bulldog junior Jon Lorena, playing with the best in the league is always enough to look forward to.

“It feels good to be here after working my way up here from the bottom. This was a personal goal for me to make it to this game. We’re going to all come out and ball. These teams are filled with talent,” said Lorena.

GW Gecko star guard Dylan Trusso has worked for and aided Guam Elite Basketball and was surprised when owner of Elite and coach of Team Elite Will Stinnett was late in drafting him, allowing Darren Hechanova to grab him for Team Supreme. The two have shared in joking banter about the situation and Trusso is just focused on the opportunity at hand.

“I’ve always wanted to be a part of this game since a freshman and sophomore and I would always watch players like Michael Min and Takumi Simon. Making it here is like a dream come true and it feels good to get that recognition. I’m just looking forward to having fun playing with all this talent and show what I can do,” said Trusso.