Guam’s athletes were in the middle of training for the 2020 Tokyo Olympics before the global crisis of COVID-19 had postponed the event to next year. 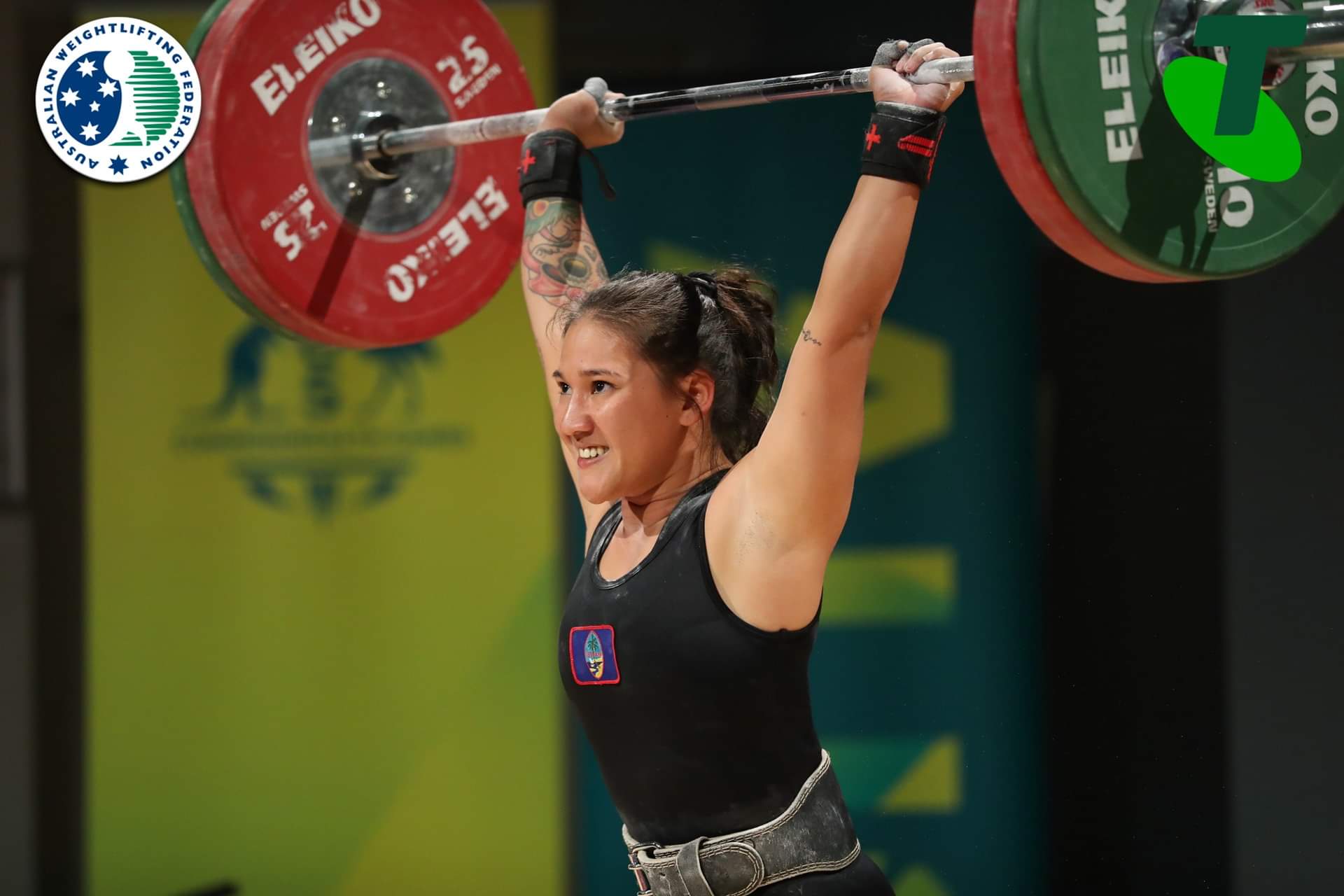 Last week, the IOC (International Olympic Committee) President Thomas Bach announced the Olympic Games scheduled for this summer will be postponed until next year. Guam’s potential athletes were at their peak of training for the Tokyo games but that came to an abrupt halt due to the COVID-19 world wide outbreak.  Here are some of the updates and reactions for Guam’s potential Olympians:

Jacinta “Ja” Sumagaysay, from Guam Weightlifting, completed her fourth and fifth qualifying tournaments and was scheduled to compete in her final competition which, like all competitions around the world, was postponed.

“I was sad at first, but the IOC made the right decision,” said the 55 kilogram lifter.

“Right now my training is on hold because the gyms are closed but I’m working out at home doing body weight workouts. Trying my best to stay on weight and recover from my injury. Oceania Championships was postponed until September/October time frame, no exact date yet.  It would’ve been my last qualifying competition,” said Sumagaysay.

Sisters Mia-Lahnee and R’ckaela Aquino also put their training at a halt but respectfully agree with the IOC and their decision.

“My sister and I have been training so hard for these games and with wrestling we have to maintain weight which is a lot harder now that it’s been postponed. I’d be lying if I said I wasn’t a bit disappointed,” said Mia Aquino.

“However, I also understand why it was postponed. The safety of the athletes come first, from the IOC, to the IFs (International Federations), NFs (National Federations) and even NOCs (National Olympic Committees), like GNOC, and they are looking after the safety and welfare of the athletes. Although I am saddened by the postponement, I think it’s for the best”, said Mia Aquino.

For some athletes, the Olympic postponement may have worked out in their favor. Alexander Allen, Guam’s Taekwondo representative, placed second in his weight division at the Oceania Olympic Qualifier in Australia. Allen suffered an injury during the qualifier last month but still managed a silver medal. The ACL tear will put him out until at least the latter part of the year, but he is hopeful to have enough recovery time to make it until next summer.

“I was a little sad and fired up at the same time. Sad because I empathize with everyone who has been looking towards to the competition; also brought me to realize how serious this virus is. I’m also fired up because this gives me a year to heal and try again for the Glory of Guam,” said Allen.

“The Olympics is a tiny a part of my overall ambition to experience the great things youth has to offer. Despite the major hurdles such as the Pandemic and injuries; I continue to hold my head high for trying my best. You have nothing to lose when your aim is to give it your all,” said Allen.

With the closure of the public pool, Guam Swimming has more time to get their athletes ready for the Games. According to coach Ed Ching, Guam Swimming has three potential candidates for the games with Benji Schulte, Jagger Stephens and Mineri Gomez looking to qualify. Pending qualifying times, Swimming will likely send at least of the candidates.

“Benji has a good track record after producing a medal at the Pacific Games,” said Ching. Ching raised his frustration with the government and the pool closure. He said training is impossible at the moment for local athletes because of the pool maintenance.

The swimmers are all hoping that the issue is resolved so our athletes can resume training. With the island under quarantine, training is at a standstill until the Governor declares safety.

Guam’s fastest woman, Regine Tugade, was training for her last college track season (Navy). As with all college sports in the US, the season was put to a standstill in March with COVID-19 situation.

“Of course, I’m in full support for the postponement because public health and well-being of everyone involved is priority,” said Tugade. Tugade remains active and continues to train with her fiancée in Pensacola, Florida. “I’ve been training with him, and will continue to do so for the time being,” said Tugade.

“I worked hard, and have been for the past three and a half years in college, and was ready to end the season with Tokyo in mind. It’s especially hard for me because my future is unclear in regards to track due to starting my career as a Naval Officer,” said Tugade. “Regardless of what the near future holds, I’m doing what I can and need to do to be ready to compete for whatever is thrown my way”. Tugade is the national sprinting record holder in the 60M and 100M events.