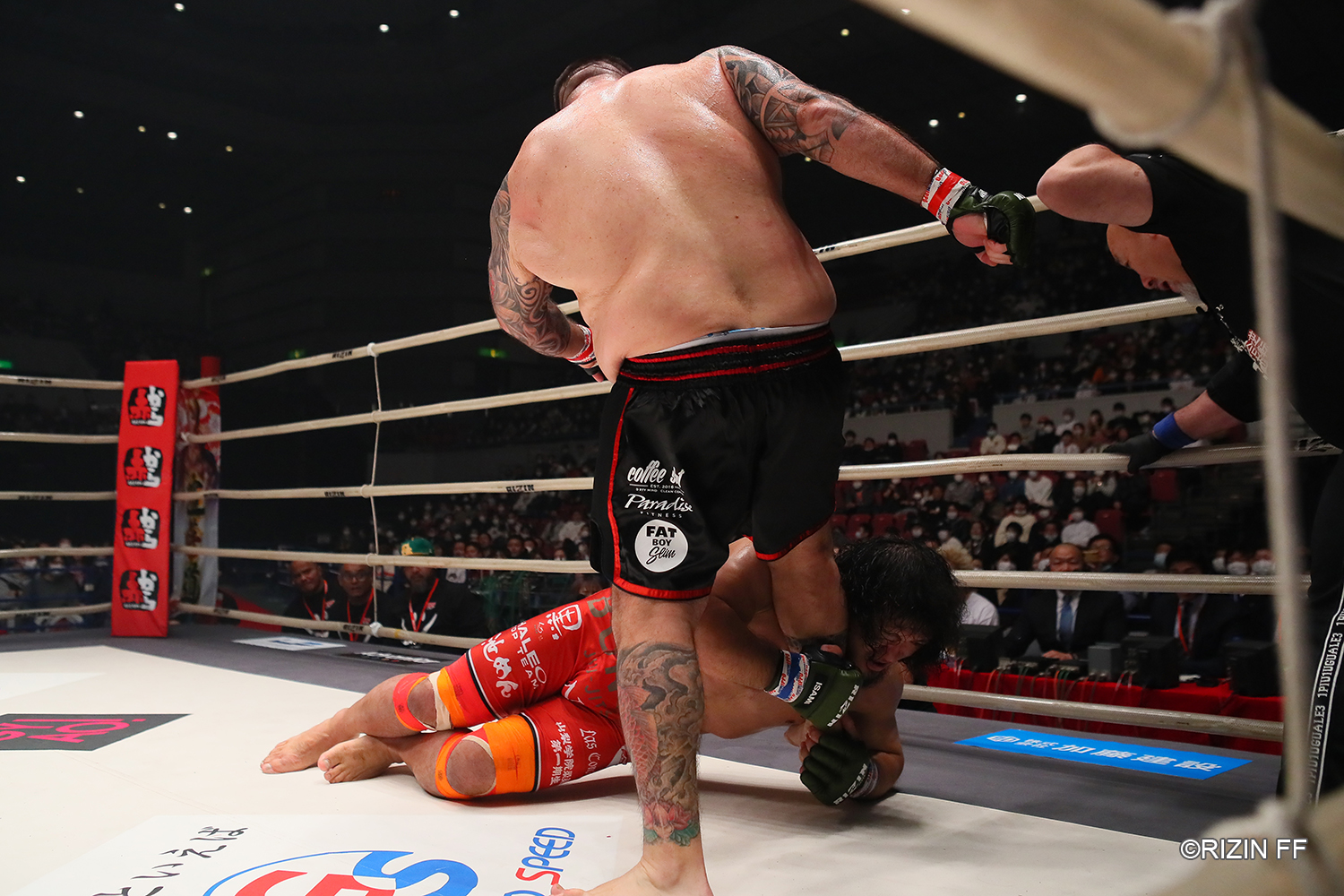 Guam’s MMA stars Roque Martinez defeated Hideki Sekine via head-kick knock out in the very first round in Rizin 21 in Japan. Martinez’s win marks a strong start to 2020 with his last Rizin fight ending in a split decision loss. Martinez has rebounded by winning two in a row and the Guam star was overcome with emotion after getting his hand raised in victory.

Along with Martinez, Guam’s Kyle Aguon was also on the Rizin 21 card, fighting Vugar Karamov in the preliminaries. Aguon would lose his Rizin debut by split decision after going 1-1 in 2019.