Guam’s Roque Martinez officially signed to the Iridium Sports Agency over the weekend as he aims to get back in the ring or cage as soon as he can. 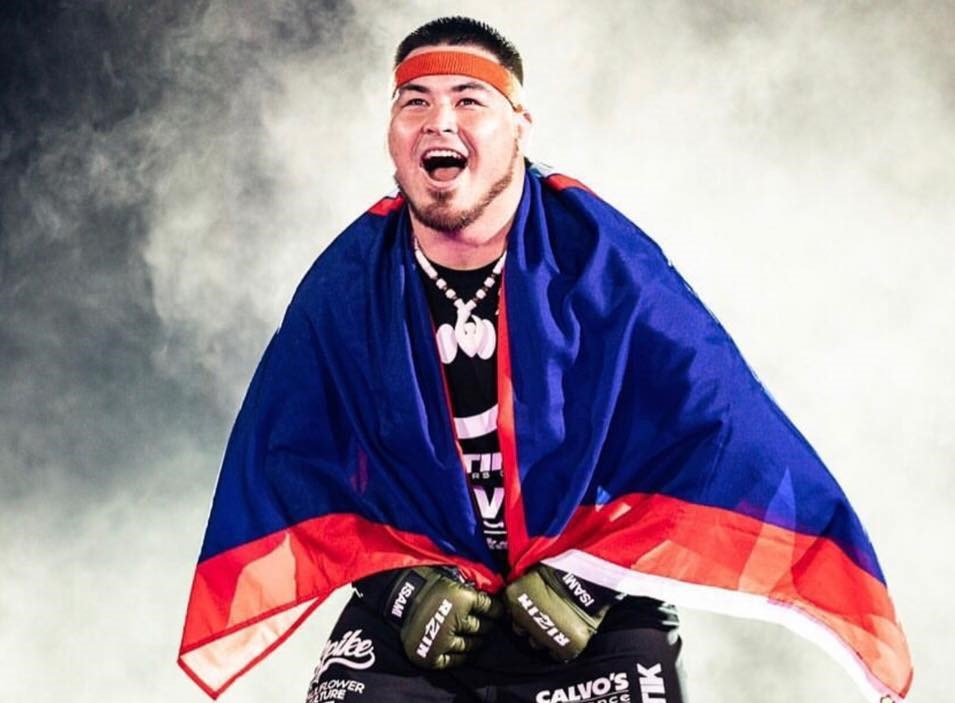 Guam’s MMA champion Roque Martinez made big news over the weekend after officially signing to the sports agency Iridium Sports out of Las Vegas. Iridium Sports caters to the busy MMA athletes who are always looking for fights, which comes at a dire time for Martinez who is currently unavailable to fulfill his current RIZIN fighting obligations due to the travel ban in Japan via the COVID-19 Pandemic.

Martinez had been trying to get back in the RIZIN ring this year after coming off a dominant victory over Hideki Sekine in RIZIN 21 this past February. Martinez had been training and staying active in hopes to get into RIZIN 22 or 23, but the organization wasn’t optimistic about the travel ban lifting in time which forced Martinez to search for other fighting venues.

“We’re very happy fighting in RIZIN and they’ve treated me good; everything is good there… My manager Ton Bash and I still have no idea when they’re going to lift the travel ban, but I’m still training everyday and ready for a fight. That’s when I decided to reach out to Iridium,” said Martinez.

Iridium Sports has reached out to Martinez before, and under the guidance of Frank ‘The Crank’ Camacho who is currently signed with Iridium, the agency was quick to get a deal done with Martinez, who became their newest athlete Saturday morning.

Iridium has had a high success rate of getting their fighters into the UFC, which was a big cornerstone for Martinez who has been on the door step of the big show for quite some time.

“This was the only logical move to try and get into the UFC, but they’re also really good at getting their athletes fights, which is what I want,” said Martinez.

Just two weeks ago, fellow Guam fighter Trevin Jones shocked the UFC world with a 2nd round KO win over Timur Valiev after taking the fight on less than 24-hour notice, which only bodes well if the UFC were to hear another hungry Guam fighter is waiting for their shot.

“It’s super cool to have had so many Guam fighters get into the UFC over the past few years. It’s super exciting to shoot for this goal and I’m excited to show that I can compete with the best in the world,” added Martinez.

Roque has gone through a retirement and a comeback over the past few years, but even he feels his best is yet to come, which is driving his ambition to get into big shows.

“I feel like I’m getting close to my prime. Right now I feel is a perfect time to get into the UFC and showcase the skills I have,” added Roque.