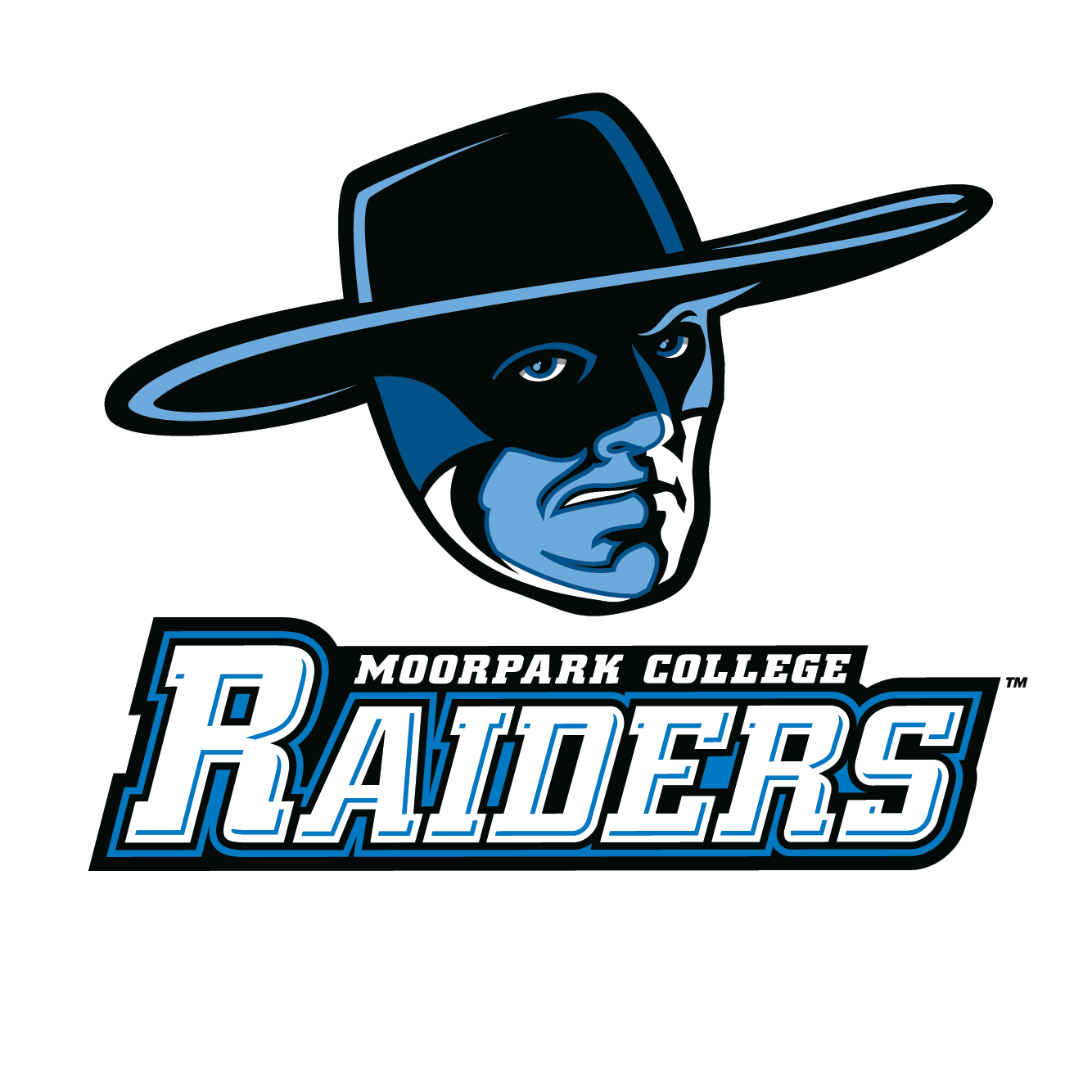 Former Friar standouts Kein Artero, Eugene Arriola, Elijah Calvo and Nate Mendiola all made their debut for the 2021 Moorpark Raiders this weekend as college football kicked off.

The two-time offensive MVP in Artero saw some action in his first game in his first year recording one carry for 10 yards and one reception for 47 yards. Artero was also busy in the return game recording four kick-off returns for 104 yards total with his longest being 28 yards.

Arriola was the only other member who was seen on the box score recording four total tackles on defense.