Marianas own have signed new contracts in the NFL! 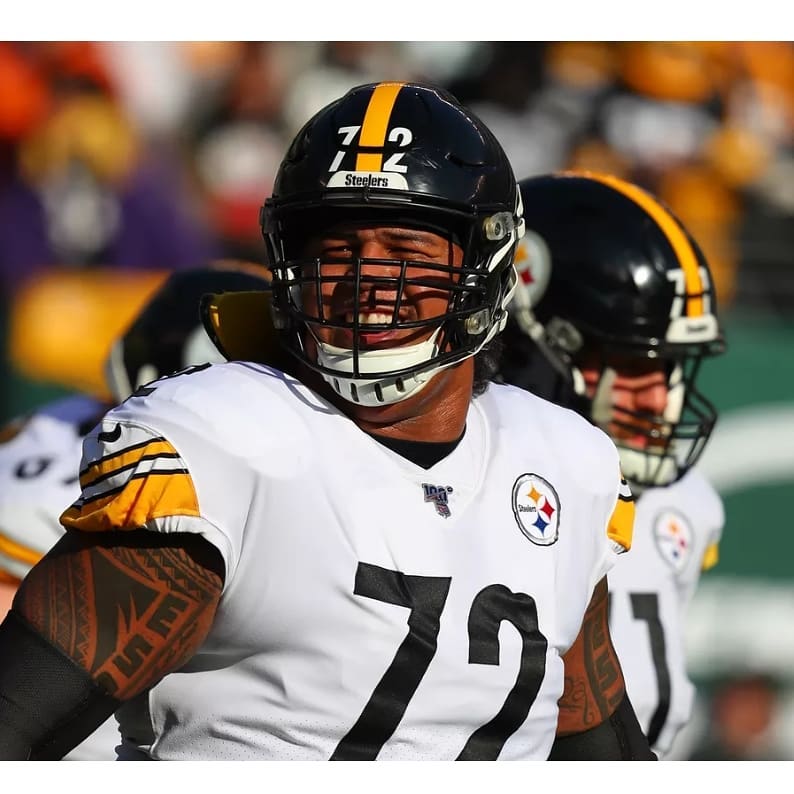 Chamorro football stars Zach Banner and Jamal Agnew agreed to new contracts this off-season with Banner returning to the Steelers on a 2-year $9.5 million deal while Agnew finds a new home in Jacksonville on a 3-year $21 million contract.

Banner is coming off a season-ending knee injury and took himself off social media while he was working on a deal. Banner officially broke news on March 17th about him staying put in Pittsburgh.

Agnew spent the last five seasons in Detroit where he was drafted playing corner and special teams.