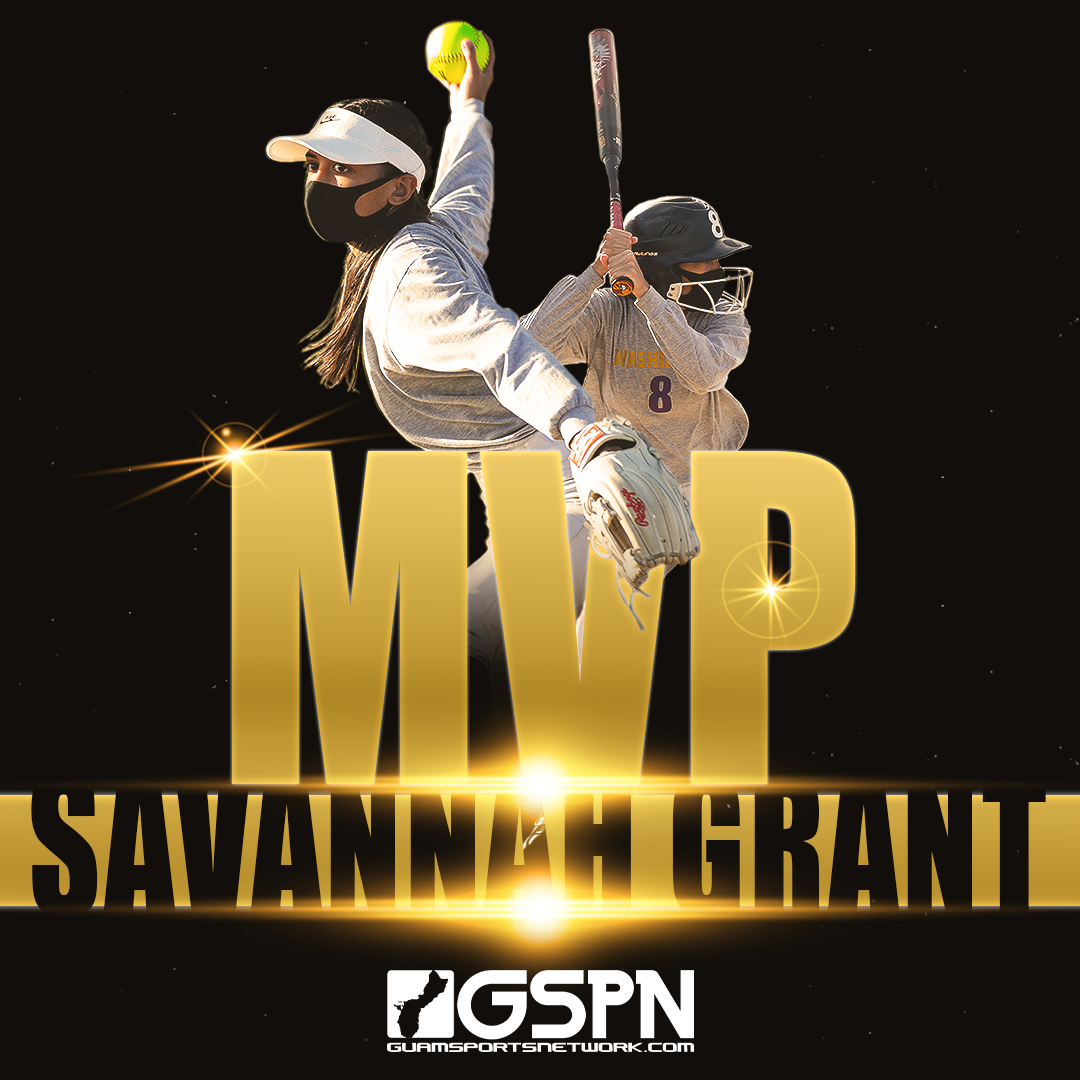 GW Gecko Savannah Grant was selected as the league MVP for the 2021 ISA Softball season to lead the ISA All-Stars! Check out the entire list below: