In a close fight, many MMA fans believed Guam’s Roque Martinez walked away with a victory over Josh Parisian in UFC Fight Night this weekend. 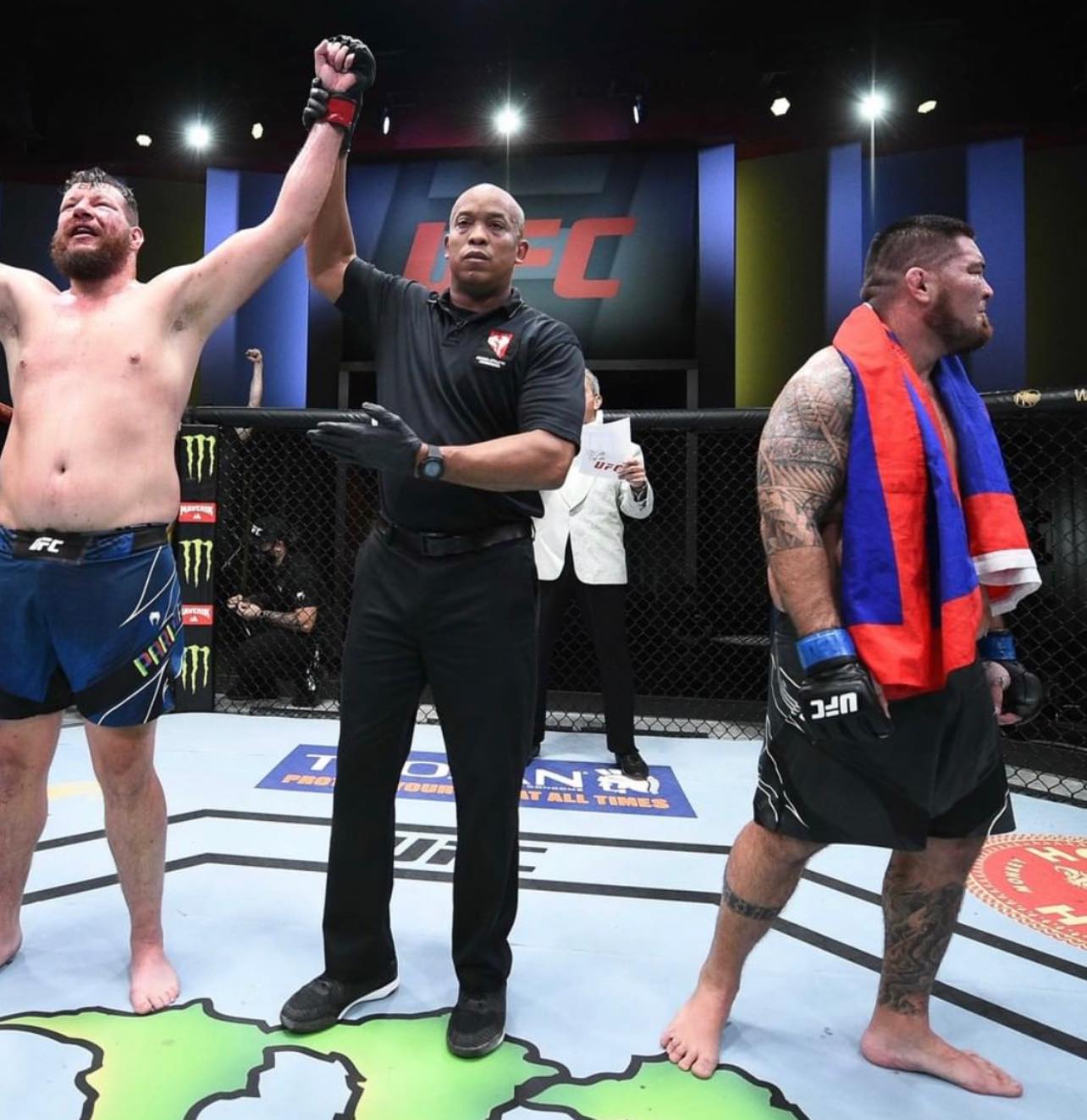 Guam’s Roque Martinez was extra motivated for his third UFC bout against Josh Parisian as both fighters were still searching for their first win in the octagon. Parisian would get the victory via split decision with many MMA fans and pros sounding off in support of Martinez.

Martinez out-struck Parisian 245 hits to 100 with Parisian scoring one takedown which may have been the difference on one of the judges score cards.

MMA Junkie had Martinez winning the close bout with plenty fans disagreeing with the decision underneath the social media posts from the UFC.

“Even though I walk through the darkest valley, I will fear no evil, for you are with me”