CAMACHO INJURED IN CRASH, OUT OF UFC FIGHT 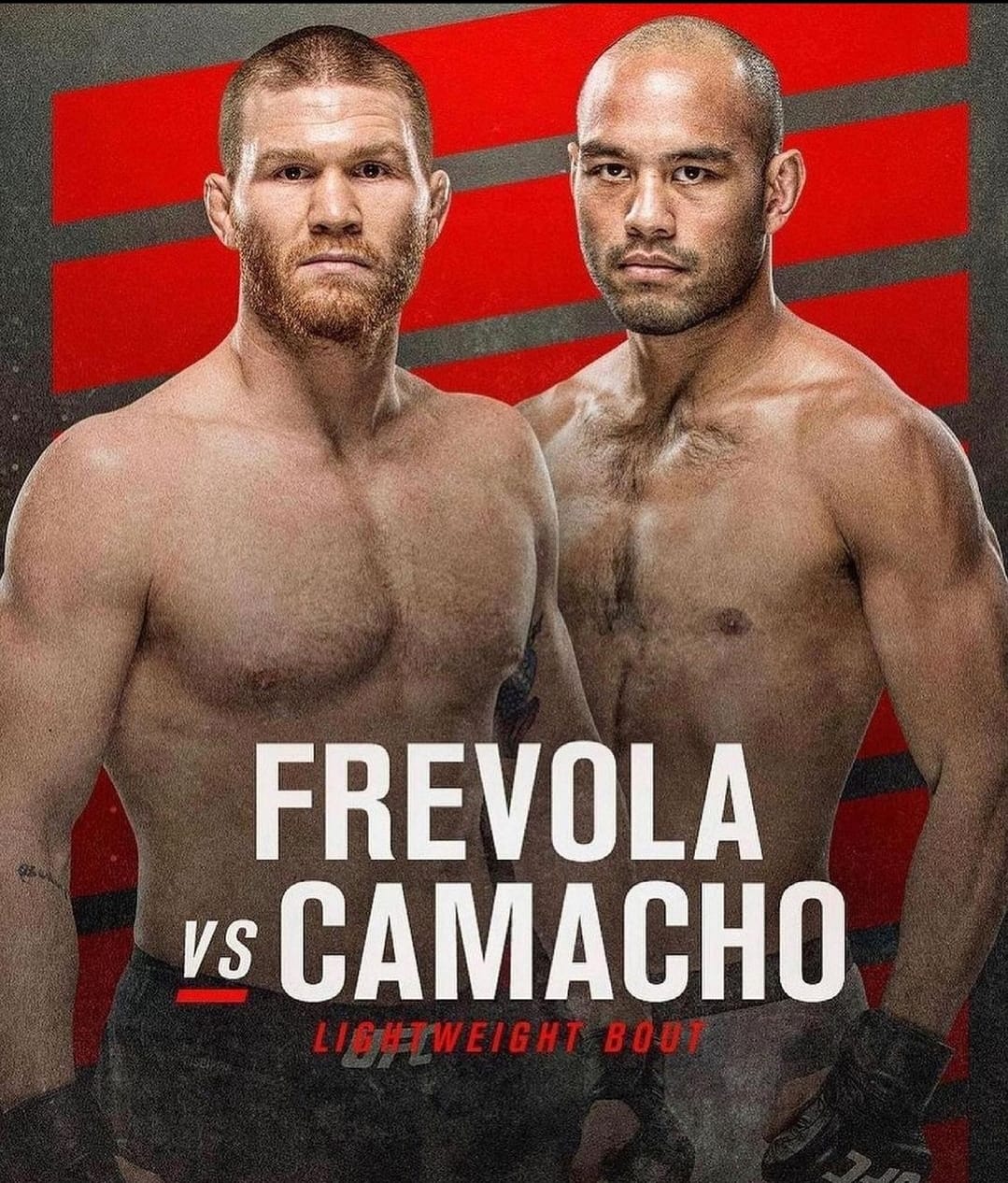 Frank ‘The Crank’ Camacho was involved in a four-car crash in California Tuesday Guam time during the week of his fight against Matt Frevola. Camacho suffered herniation on his C7 and T1 spine according to an Instagram post from Cuki Alvarez which is forcing him to withdraw from his UFC263 bout. Alvarez addressed the fans that both he and Camacho were okay.

This is the second time Camacho’s fight will be canceled dating back to 2020 during the pandemic.