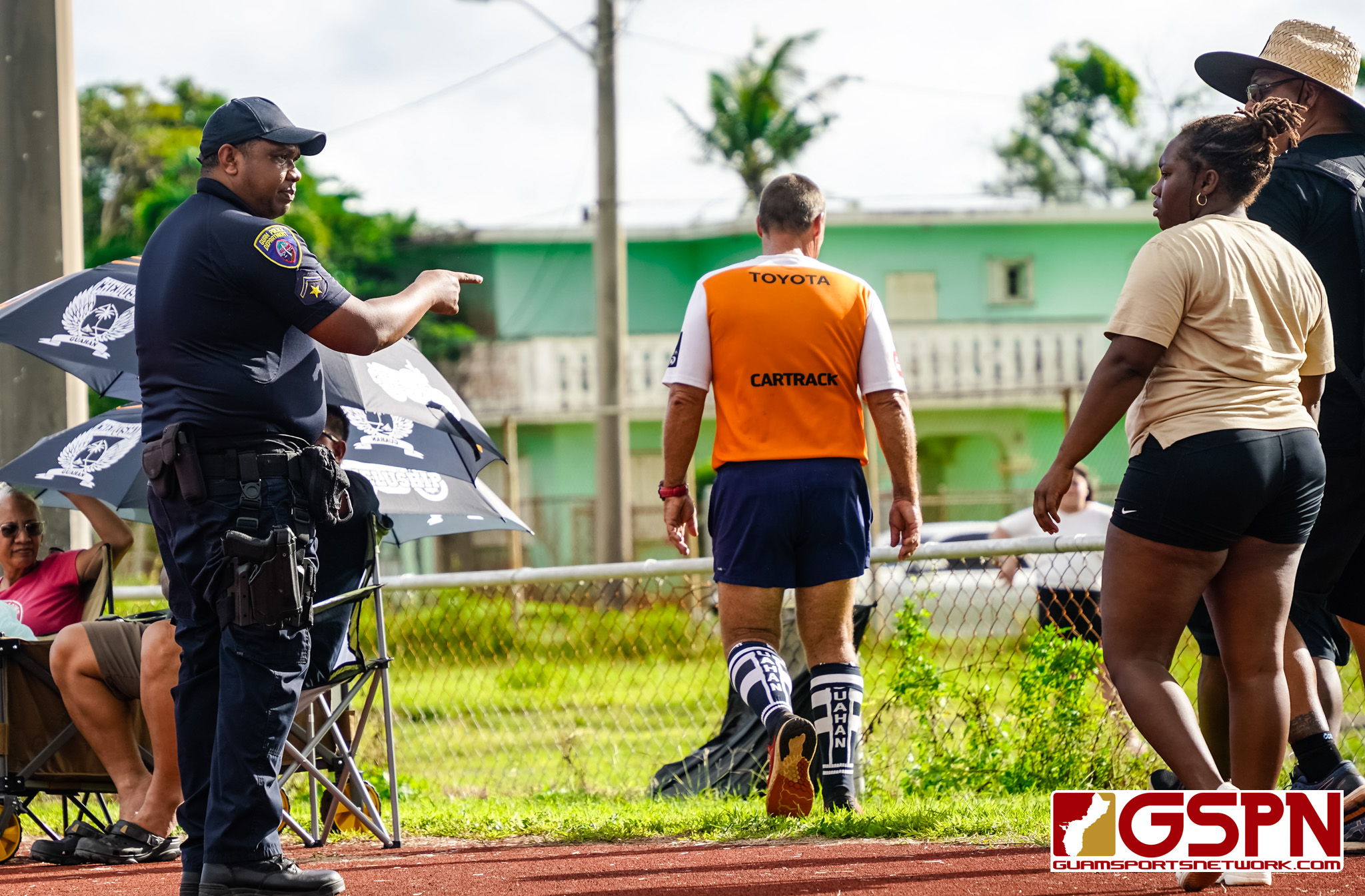 What started off as a great day for the Guam Department of Education Interscholastic Sports Association High School Boys Varsity Rugby league quickly turned ugly when multiple fights broke out during the second game of the day between the Southern High Dolphins and the Guam High Panthers.

According to an unnamed league official the fight broke out between players from both teams with less than a minute left in the game. “Usually, rugby players handle it on the field, but when spectators start entering the field things get crazy.”

However, multiple videos of the altercation have been circulating through social media that depicts a slightly different story. In a video sent to GSPN, the altercation began after a Guam High player made a hard tackle on one of the Dolphins players.
As the Panther player stood up, a couple Dolphin players took exception to the hard tackle and pushing the Panther player as another Dolphin player rushed in knocking the Panther player to the ground escalating things even further.
The video does confirm, however, that a spectator who was standing beside the official’s tent entered the field and struck the Dolphins player who knocked the Panthers player to the ground.

As another fight broke out, which included spectators and players from both sides, coaches and officials attempted to deescalate the situation.

As a result of the altercation, a player from Southern had to be attended to by EMT’s as members of the Guam Police Department arrived at the field.

Sheena Hernandez, a Tiyan Titan parent with three young kids in attendance during the fight, stated, “This is such a sad thing to see during high school games or any level for that matter.” “We have kids watching parents and spectators act like that in a game? What does this teach them? That violence is okay? It’s a game!”

“It’s understandable that the kids can get a little heated in physical sports and that it can lead to tempers flaring, but for adults to get involved? That is totally unacceptable.”

As police arrived and began their investigation, both teams were directed to leave the field area and the campus.