CASTRO PROVES HIS WORTH DESPITE TOUGH LOSS 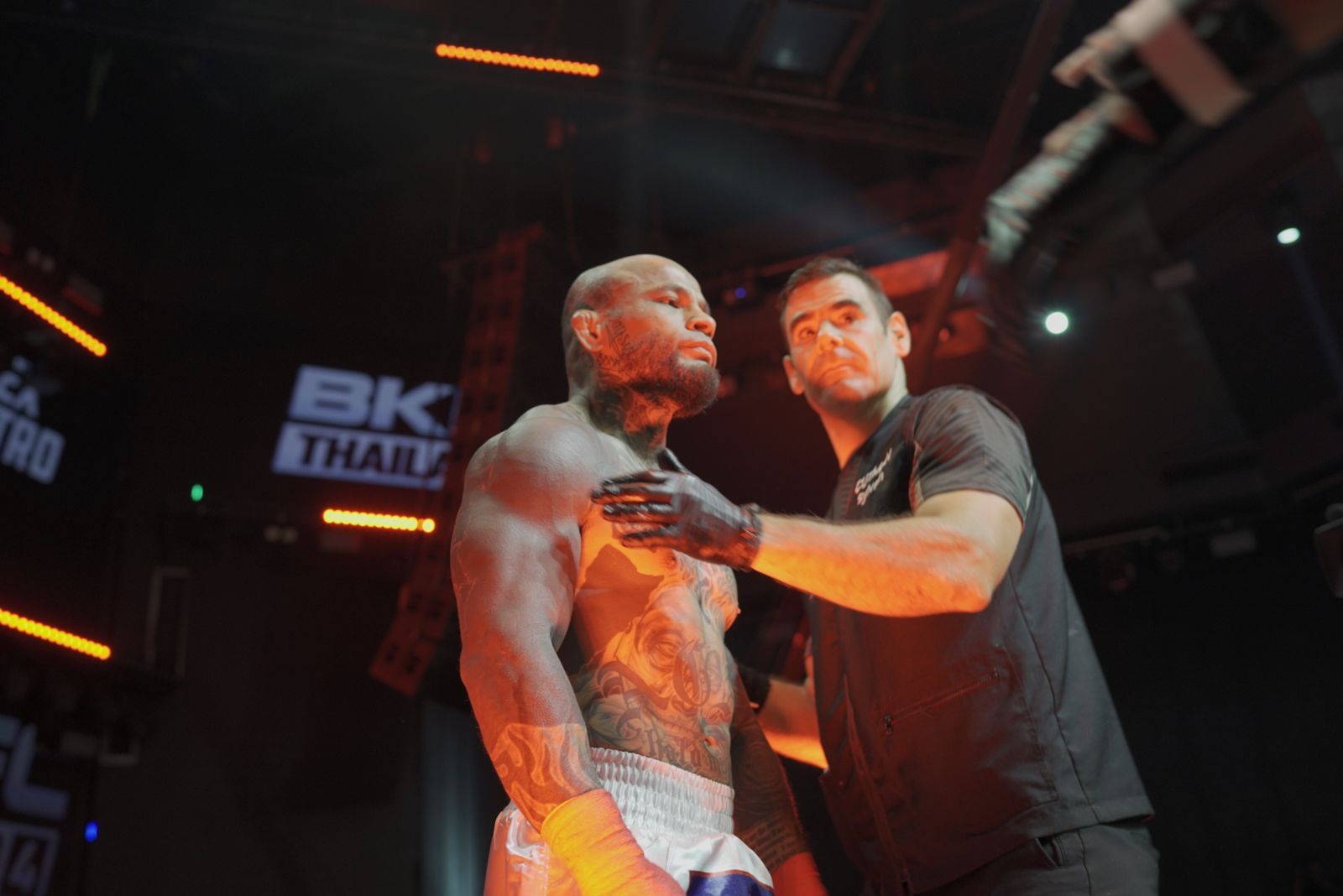 Rarely does a loss feel like a win, but for Alex Castro and his fight fans, Saturday night’s Bare Knuckle Championship loss to Sweden’s Gustaf Cedermalm was proof that he was made to do this.

Not sure when his left eye was affected by a poke or a graze, Castro fought through to the end of the fourth round until he couldn’t see any more as the referee called the fight seconds after the end of the round.

“It just got more blurry after a few more exchanges so they had no choice but to stop it,” Castro said from Bangkok the day after his debut bare knuckle fight.

Over 10 years and nine months since his last sanctioned bout (PXC 30), fight fans near and far were super hyped to see the Agat fighter back in combative action – and the 42 year old did not dissapoint.

From the get go, everything Castro threw was crisp and on target, recording the first knockdown early in the first round.

“My first punch that I connected rocked him. I saw his face change, but that dude has a hard head.”

Scheduled for five two-minute rounds, both fighters delivered a masterful, violent performance with Castro looking like he was ahead of the scorecard before the eye injury later in the rounds.

“I was trying to knock him out and avoid walking into his punches,” Castro said shared what he was thinking throughout the fight. “He’s got a really fast forward movement; that was the plan and just try to catch him.”

Castro felt that his performance is proof that there was no ring rust at all, but looking back from the night before, he could’ve done more slipping. “Maybe just slipping more after each punch. It was hard to do this in a bare knuckle fight, unless I was just boxing him. We were scrapping.”

This being his first BKC fight, his Swedish opponent had a reported 20-3 bare knuckle record. Castro was pleased of his showing in his debut, knowing that his opponent has some years of this type of fighting with the most recent just six weeks ago.

Leading up to this fight, there was an overwhelming amount of support and love for Castro. His valiant performance only solidified that feeling and his sentiments are the same.

“No doubt. It’s always a good feeling to know your people support you, especially after that outcome – coming up short. I’m still finding time in between to thank everyone. Thank you Guam, I love you.”