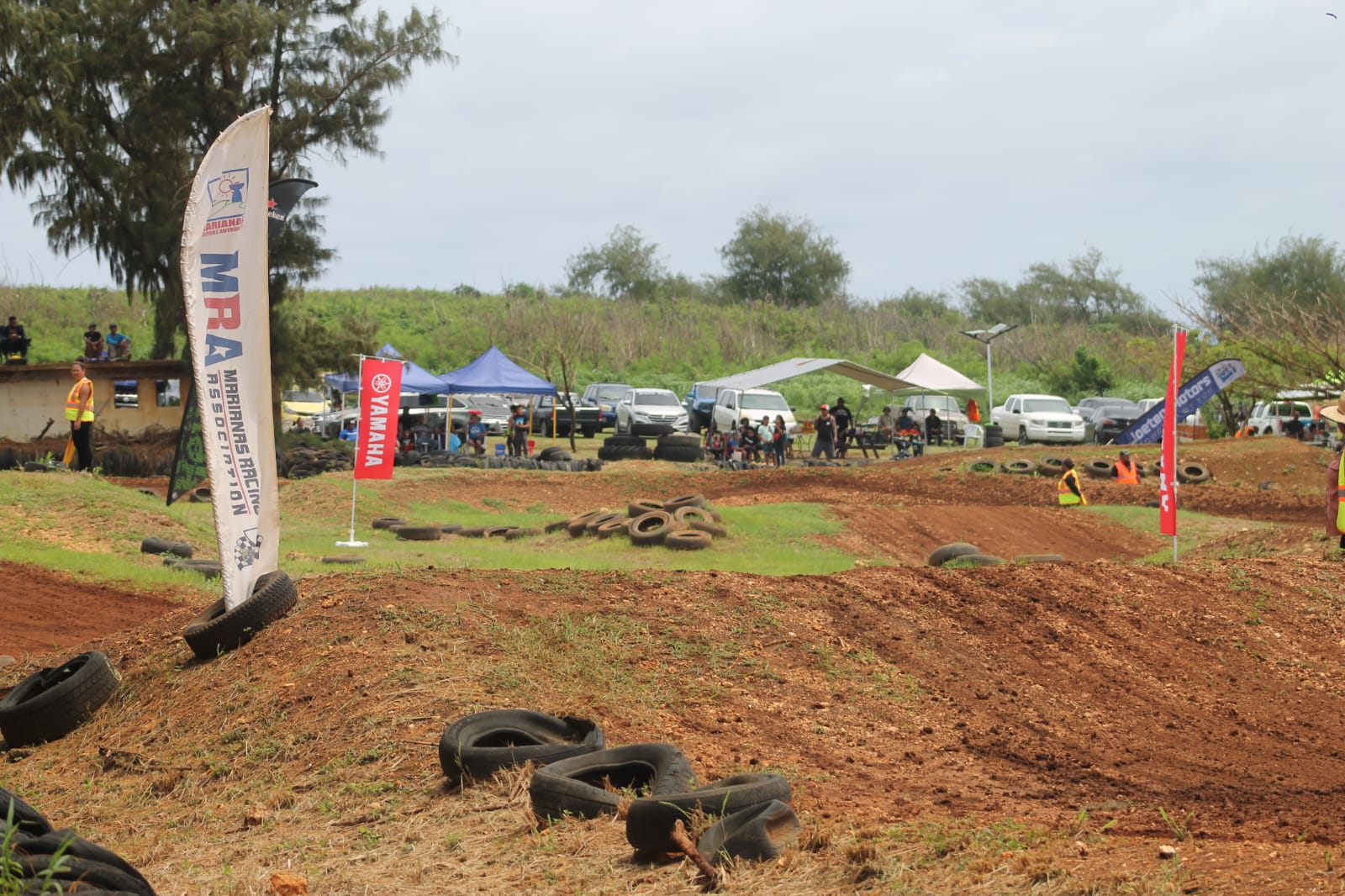 Some of Guam’s and Saipan’s best motocross racers are gearing up for a big Thanksgiving weekend bash at the CowTown Raceway Park in Marpi, Saipan in what is dubbed the TurkeyCross Motocross Challenge.

So far, 37 Guam riders are confirmed to head up to our northern neighbors to take on the best Saipan has to offer.

Just a few months later, the thought of the collaboration will actually take place.

“When we got the invitation from Saipan, we were super excited, but we also knew there was a huge logistical challenge as far as bringing all the bikes and supplies up to Saipan,” said GIRMAC President Jeff Rios. “Thanks to the sponsors and all the support from the racing community as well as the CNMI partners, this is going to happen!”

GIRMAC was able to get an abundance of community support to make this happen. Stay tuned to GSPN for more coverage of this exciting event.