BANNER HITS THE FIELD IN FIRST DAY OF TRAINING CAMP

Zach Banner and the Indianapolis Colts started their first day of full training camp in front of a 14,000 fan filled crowd at Lucas Oil Stadium. This is only one of two public sessions this season, unlike the past when the entire camp was open. 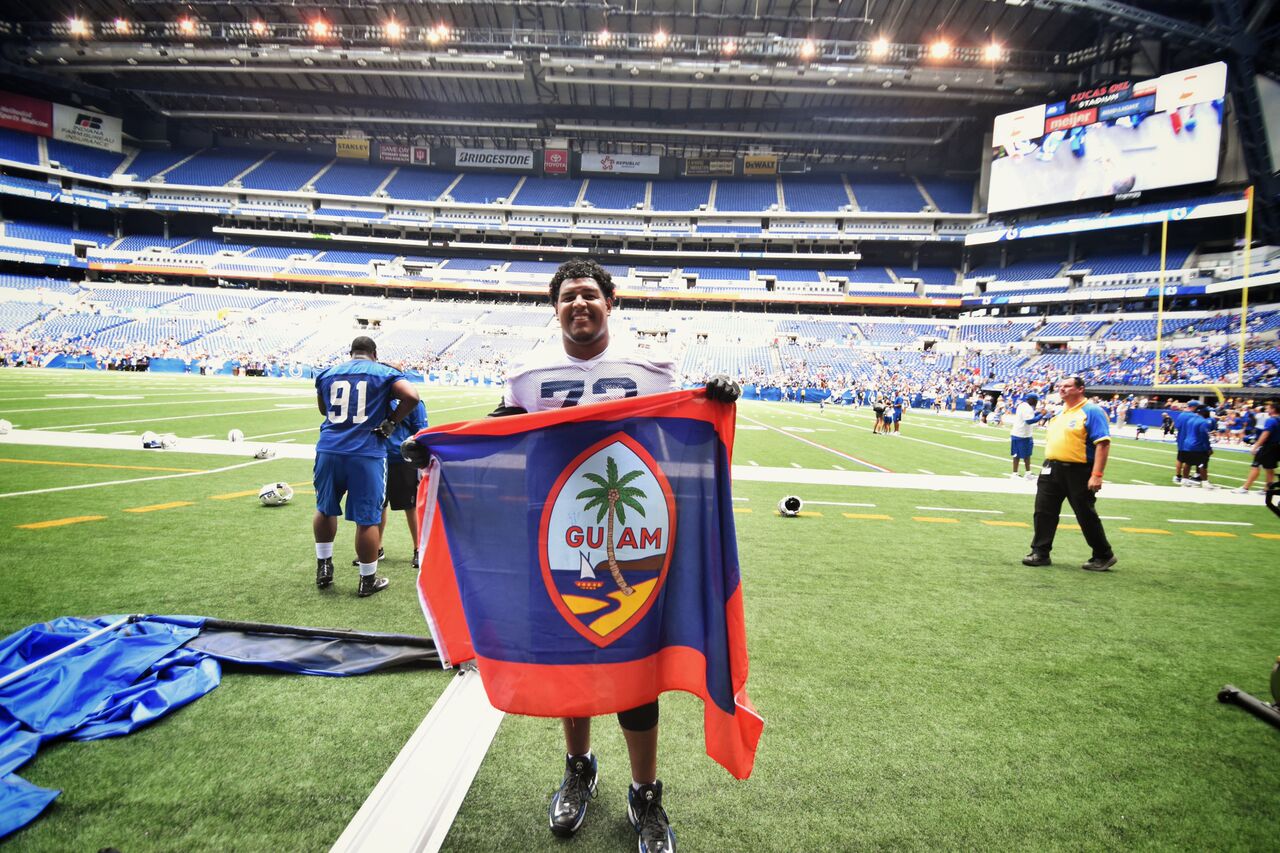 JULY 30, 2017 – INDIANAPOLIS – Zach Banner and the Indianapolis Colts started their first day of full training camp in front of a 14,000 fan filled crowd at Lucas Oil Stadium. This is only one of two public sessions this season, unlike the past when the entire camp was open.

The two-hour, non-stop practice started off with squads running through playbook schemes and finished off with full offense-defense scenarios. 89 players were put to the test under the watchful eye of new General Manager, Chris Ballard. Ballard has been very vocal lately about the expectations of training camp and the season ahead. During a previous press conference, Ballard stated firmly, “don’t you dare get comfortable. Like any position, we want to create competition.”

Ballard’s presence on the field and inside of huddles was a sure sign that this year will not be an easy one for any player. With the September 2nd mandatory cut to 53 players on the roster, every player is vying for a spot.

Zach Banner had a lot of snaps at Right Offensive Tackle during today’s training camp. On several snaps, Banner’s 6 foot 9 inch and 350 pounds was just too much for any player to handle. In a couple of plays, Banner laid the pass rusher flat onto the turf. To his surprise, he was lined up on the left side during the Special Teams practice, protecting the greatest kicker of all, Adam Vinatieri. Looks like the coaches and staff are looking for some versatility with him.

After the training session concluded, players lined the stands to sign autographs for all fans. Banner was seen still running sprints back and forth for an additional 20 minutes leading fans to question if he was being punished for something he did.

The answer? Nope. He was just putting in some extra time while the Veterans signed away. Quickly, Zach realized that the fans too wanted him. They wanted his autograph. They wanted to welcome him. They wanted to make sure he knew he was a part of the Indianapolis Colts Family. Banner was asked what he thought about today’s practice.

“I didn’t know there would be fans here. I thought it was just us (the team) until I walked through the tunnel. It was amazing. Practice was hard, but good. I’m loving Indy!”