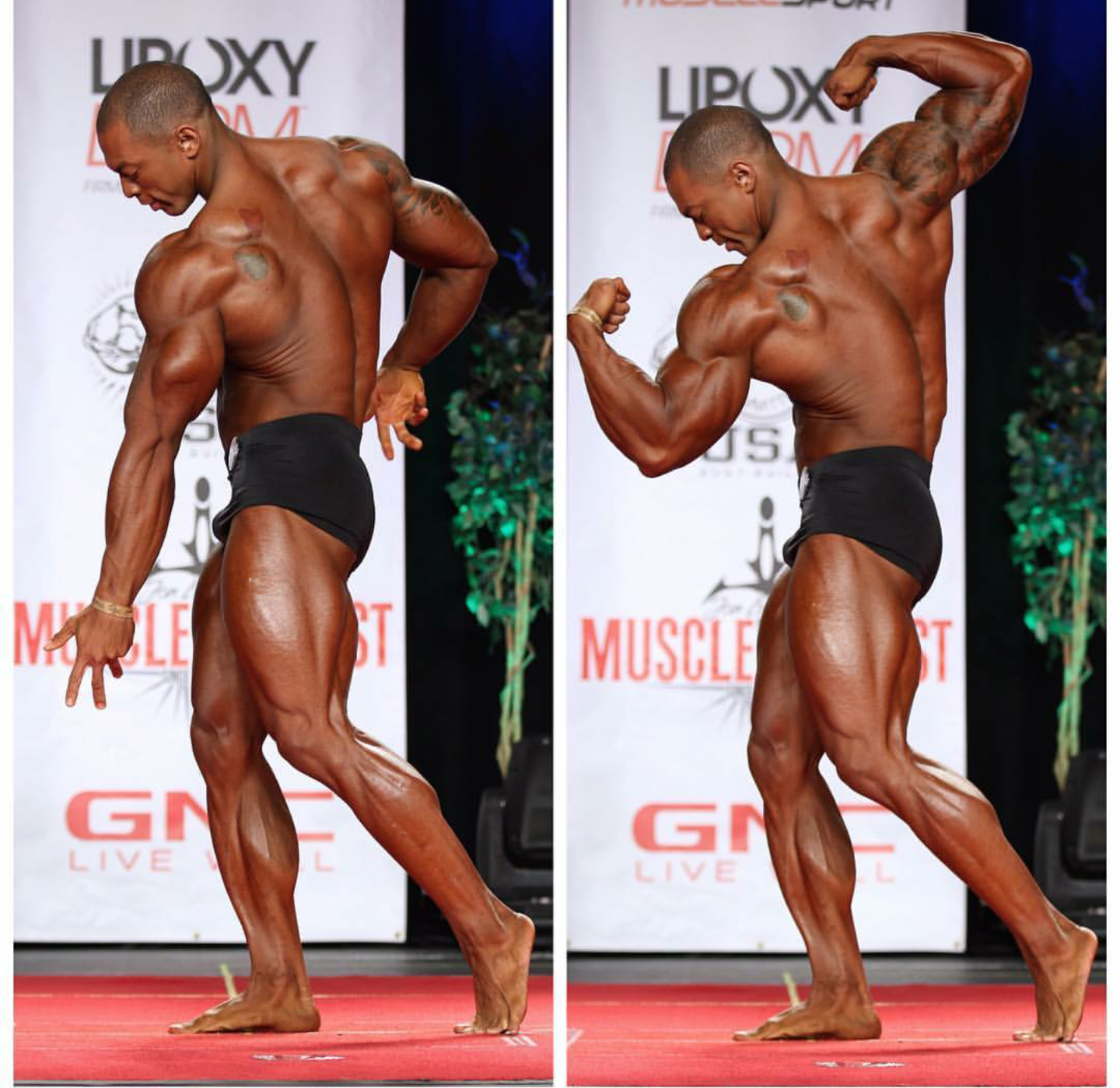 Monk, 28, of Maite, Guam, is a personal trainer at Paradise Fitness and is the co-founder of COR-6 and COR-4 fitness programs.