BANNER NOW WITH THE CLEVELAND BROWNS

Zach is now with the Cleveland Browns 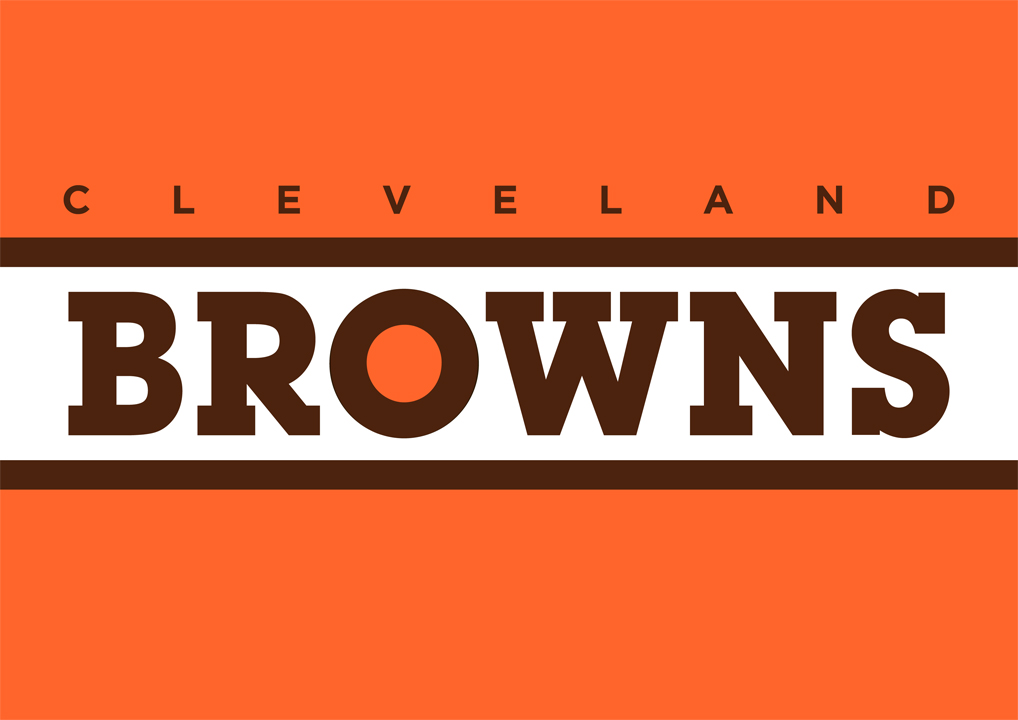 In a strange twist of events over the past 48 hours, Guam’s Zach Banner was assured a roster spot with the Indianapolis Colts, was cut by the team that drafted him the next day before signing with the Cleveland Browns earlier today.

Looks like Guam will be wearing brown and orange for the unforeseen future.

Zach is in transition between Indianapolis and Cleveland – a four hour drive. The Browns opens up the NFL season by hosting the Pittsburgh Steelers this weekend at Brown Stadium.