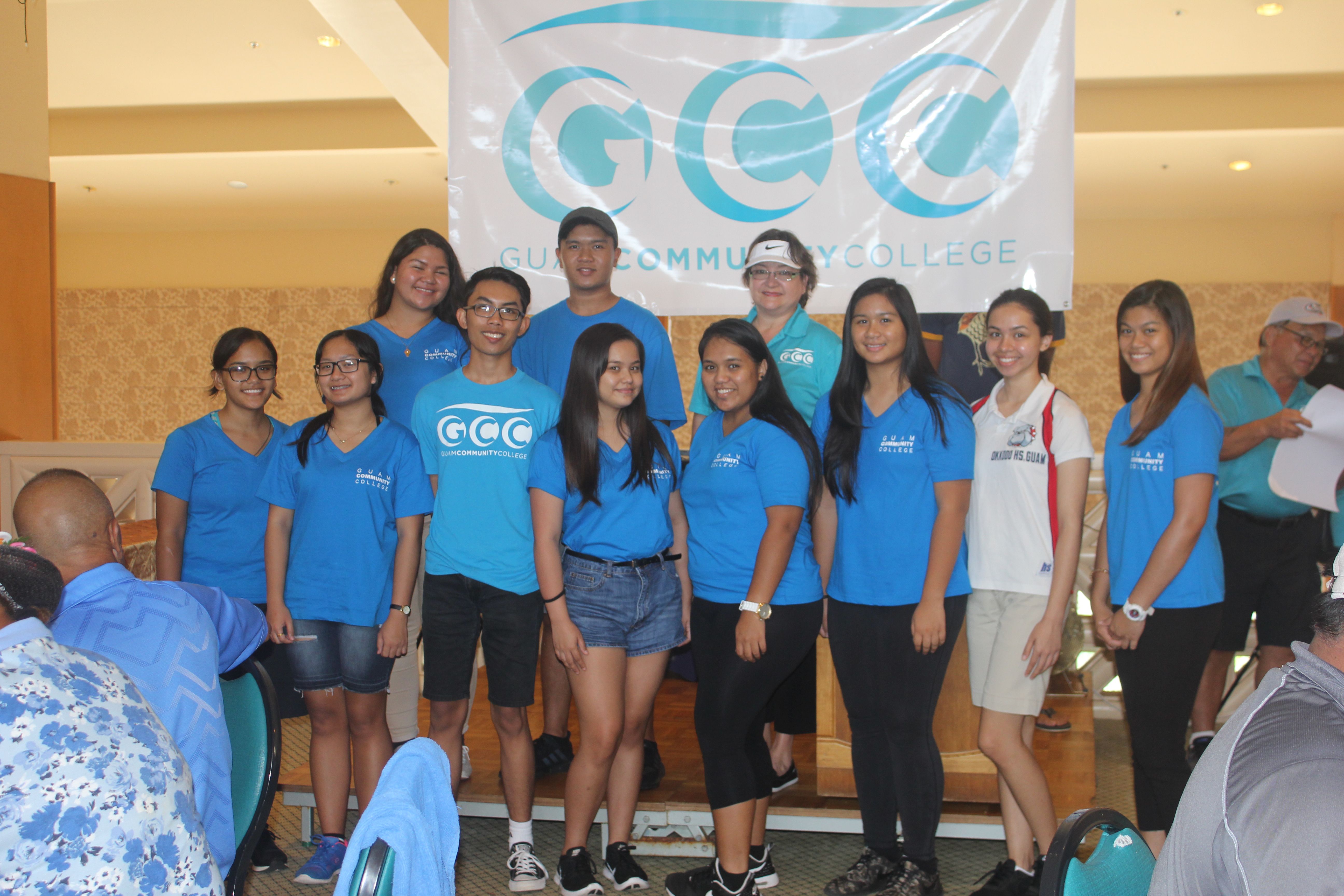 PRESS RELEASE – Reggie Camacho and George Tydingco, regular golfers at the annual GCC Foundation Par Excellence Golf Tournament, took home the top prize at this year’s tournament on Saturday, Sept. 30 at the scenic Leopalace Resort. Camacho and Tydingco netted a score of 69.2, edging out second place finishers Dan Tydingco and Peter Montinola, who scored 69.4. Rounding out the top three teams were the duo of Phil Santos and Benson Au-Yeung, who brought in a net score of 69.8. The tournament’s low gross prize went to Vic Borja and Daryl Poe, who finished their day on the links with a gross total of 64.

Greg Manglona, tournament director, thanked the players, volunteers, and sponsors for a very successful event. “It was a beautiful day for golf, and a beautiful way to raise scholarship money for our students.”