GMBA DOWN UNDER FOR WORLD MASTERS GAMES

Four Men’s teams from the the Guam Masters Basketball Association (GMBA) are in Auckland, Zealand participating in the World Masters Games 2017 (WMG2017). 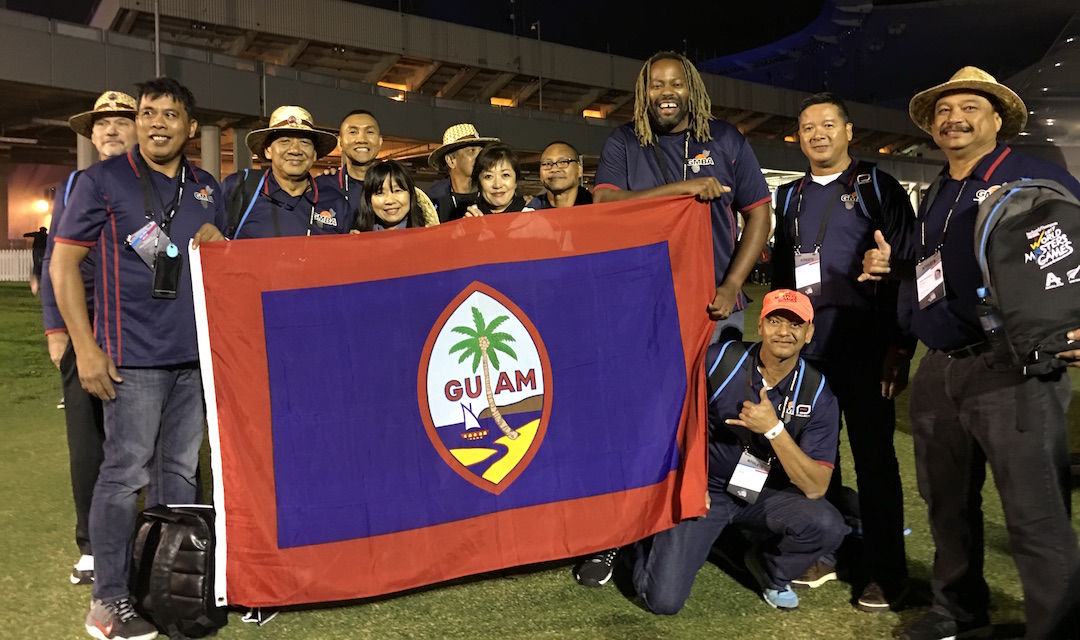