Guam opens with 5-3 win over CNMI. 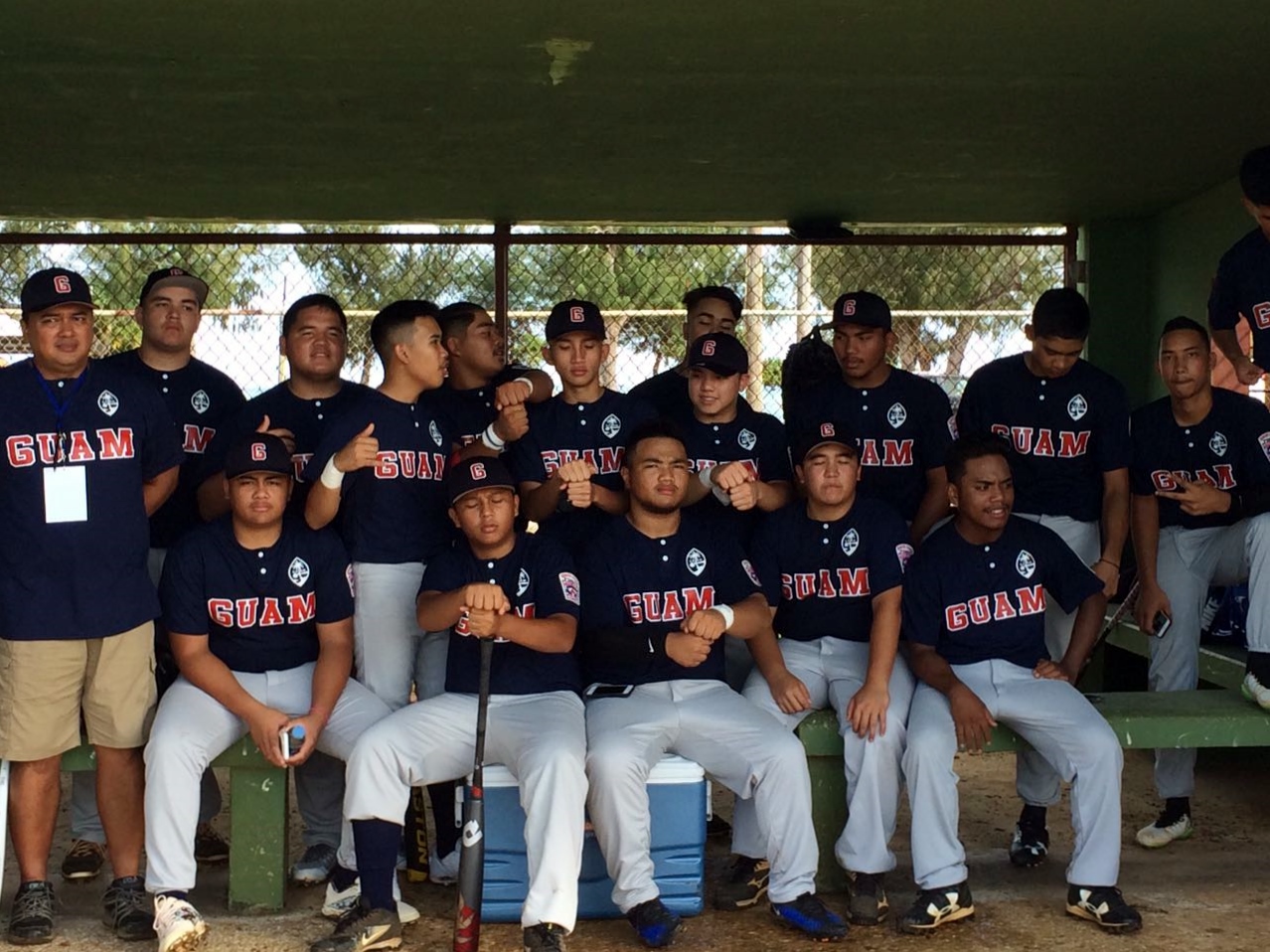 SAIPAN – Guam opened the Asia Pacific Senior League Tournament with a narrow 5-3 win over the CNMI Friday afternoon in Saipan.

Joe Young had three hits at the plate and allowed only three hits with six strikeouts on the mound in five innings of work to lead Guam.

Jake Carbullido added two hits while Nick Charfauros knocked in two runs while Rick Untalan came in and shut the door with two innings of relief.

Only three teams – Guam, CNMI and the Philippines – are competing in the Senior League tournament with the winner advancing to the Senior Little League World Series in Easley, South Carolina July 29-Aug 5.

The Seniors are sharing the field with the Junior League tournament. Guam, however, did not send a team for the Juniors.