MUGGSY’S 30 FOR 30 DOCUMENTARY TO BE RELEASED THIS WEDNESDAY

Guam friend Muggsy Bogues is featured in the sports documentary ‘Baltimore Boys’ to be aired this Wednesday on ESPN. 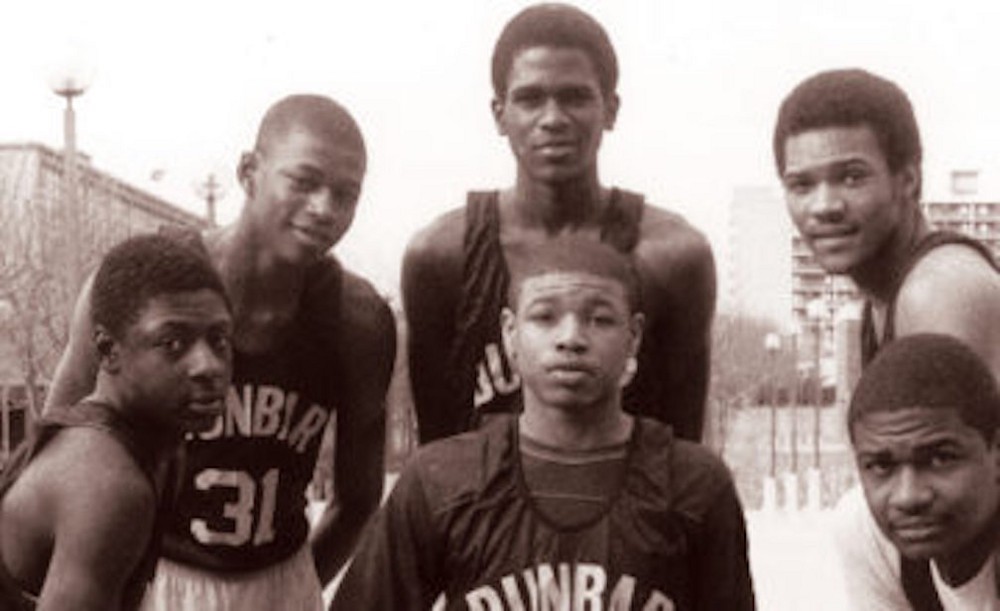 NBA legend Muggsy Bogues was a special guest of GSPN this past January. His high school greatness will be featured in ESPN’s 30 for 30 documentary this Wednesday at 10 am, Chamorro Standard Time.

“From the projects of Baltimore to the jungles of Guam,” Bogues said during his trek down to Sigua Falls. “Who would’ve thought.”

It were those rough times growing up in Baltimore that helped build arguably the greatest high school basketball team ever assembled at Dunbar High School.

That special story ‘Baltimore Boys’ will be told on ESPN’s 30 for 30 documentary series airing this Wednesday at 10 am and on Aug. 14 at 5 am on ABC, Chamorro Standard Time (Tues 8 pm EST).

Our friend Muggsy was the point guard star at Dunbar that posted a perfect 60-0 record in his junior and senior seasons, eventually producing 12 Division I players – five of them NBA draftees.

Bogues was on Guam in January for the GSPN Preseason Basketball Tournament as well as his basketball clinic.

“I hope my friends and fans on Guam would be able to tune in and watch this special documentary. I mentioned it while I was there in January and I’m glad the time has come for the big release. It will mean a lot to me that all of you get a chance to watch this special story about my high school teams.”

Bogues truly enjoyed his visit as he got a chance to go jet skiing, golfing and off-roading as well as giving a moving speech on life’s challenges at the UOG Presidential Lecture Series.

“I miss Guam so much and I can’t wait to come back.”

NOTE: Muggsy was given the nickname because of his ‘mugging’ or stealing of the ball on defense.