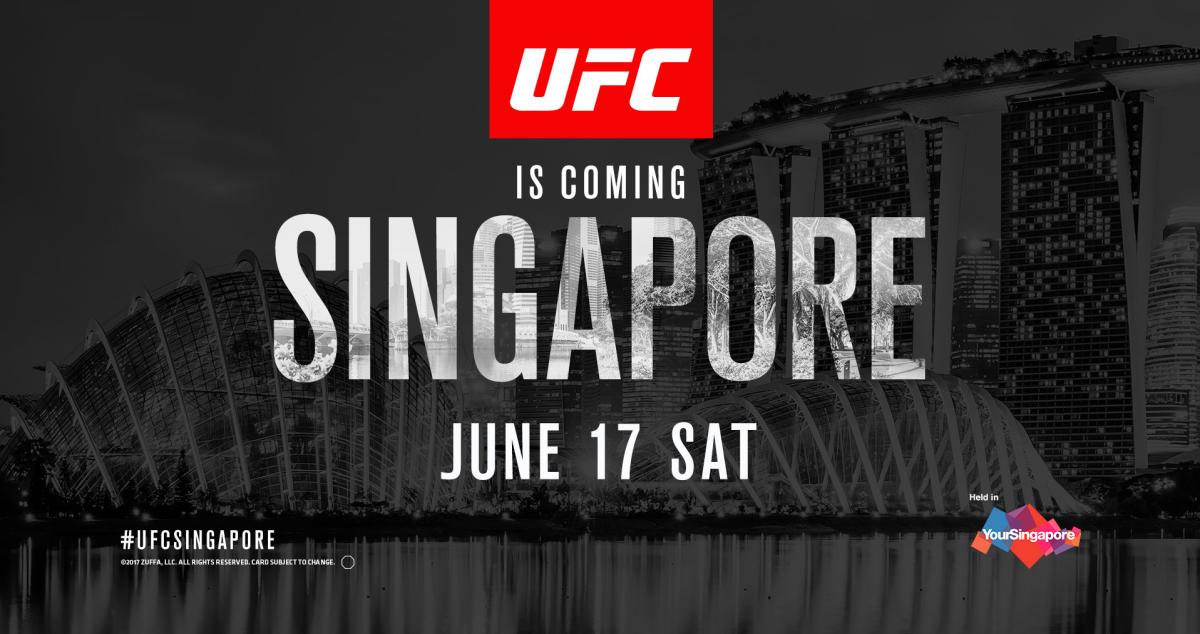 The announcement was made on channelnewsasia.com on Tuesday and confirmed by Tuck. The headliner will be heavyweight stalwart Andre Arlovski.

The 38-year-old Gomi is an 18-year fight veteran with an overall record of 35-12 (4-7 UFC). ‘The Fireball Kid’ is a long-time electrifying fighter who’s gone to battle with the likes of B.J. Penn, Nick and Nate Diaz, Kenny Florian and much more world-class fighters. He is currently on a three-fight losing streak – all three coming by first round knockouts at the hands of Myles Jury, Joe Lauzon and Jim Miller.