Former Major Leaguer in trouble with the law. 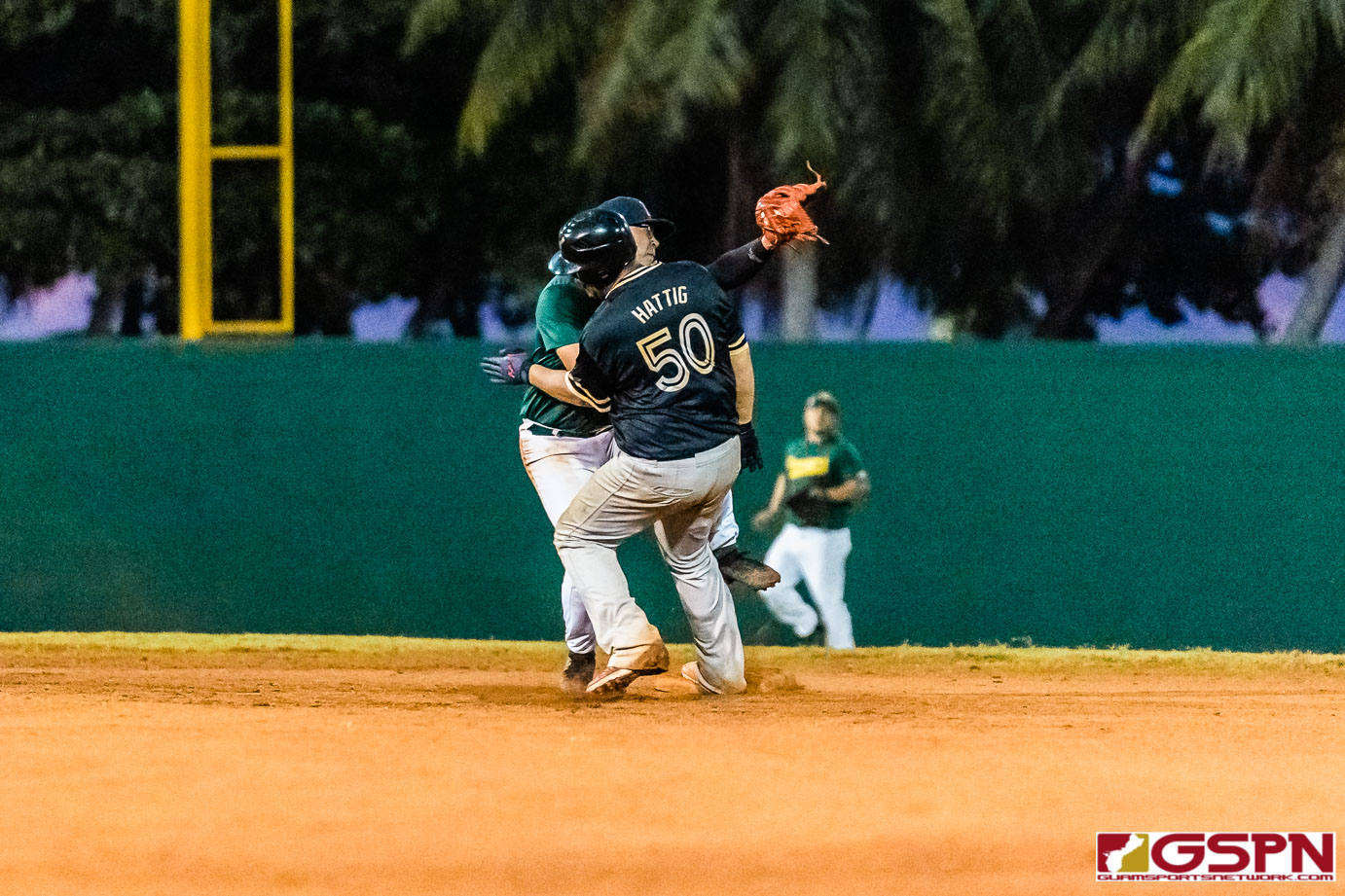 John Hattig Jr., who became the first Major League Baseball player from Guam, has been arrested and charged in a case that alleges he possessed illegal drugs and a gun without a valid permit.

At 2:10 a.m. Thursday, the Guam Police Department received a call about a man who had what looked like a firearm walking around Mai’Ana Airport Plaza in Tamuning.

The individual was later identified as Hattig, 41. He is listed as a police officer trainee in 2017 government staffing records and is currently a motor safety inspector in a federally funded position at the Department of Revenue and Taxation.

In Thursday’s incident, Hattig was seen walking from an Infiniti sedan into the Mai’Ana Airport Plaza complex while carrying what appeared to be a firearm, the prosecution stated in the magistrate’s complaint.

Officers responding to the call asked Hattig if they could check his bag. He told police there was a gun in the shoulder bag and that he had taken the gun from his friend who had argued with his girlfriend, the prosecution stated in court documents.

The court documents state after Hattig gave consent for police to look in his bag, police found:

• One .45-caliber pistol, with an extended magazine, loaded with 17 rounds;

• One digital scale; and

The substances were tested and yielded a presumptive positive result for the presence of methamphetamine, court documents state.

The Guam Daily Post later confirmed Hattig was released on a $5,000 personal recognizance bond and placed under house arrest.

Aside from his court hearings, he is allowed to leave his residence only to attend religious services, for emergency medical treatment and for employment. He is scheduled back in court on July 30.

Superior Court of Guam documents state Hattig has been charged with:

• Two counts of possession of a Schedule II controlled substance as a third-degree felony;

• Possession of a firearm without a firearms identification card as a third-degree felony; and

• Possession of a concealed firearm as a third-degree felony.

From Red Sox to Blue Jays

According to the Major League Baseball website, Hattig was hired by the Blue Jays on July 24, 2004, in a trade from the Boston Red Sox.

Hattig became “the first native of Guam ever to play in the majors” as a 26-year-old switch-hitter, according to NBC Sports.