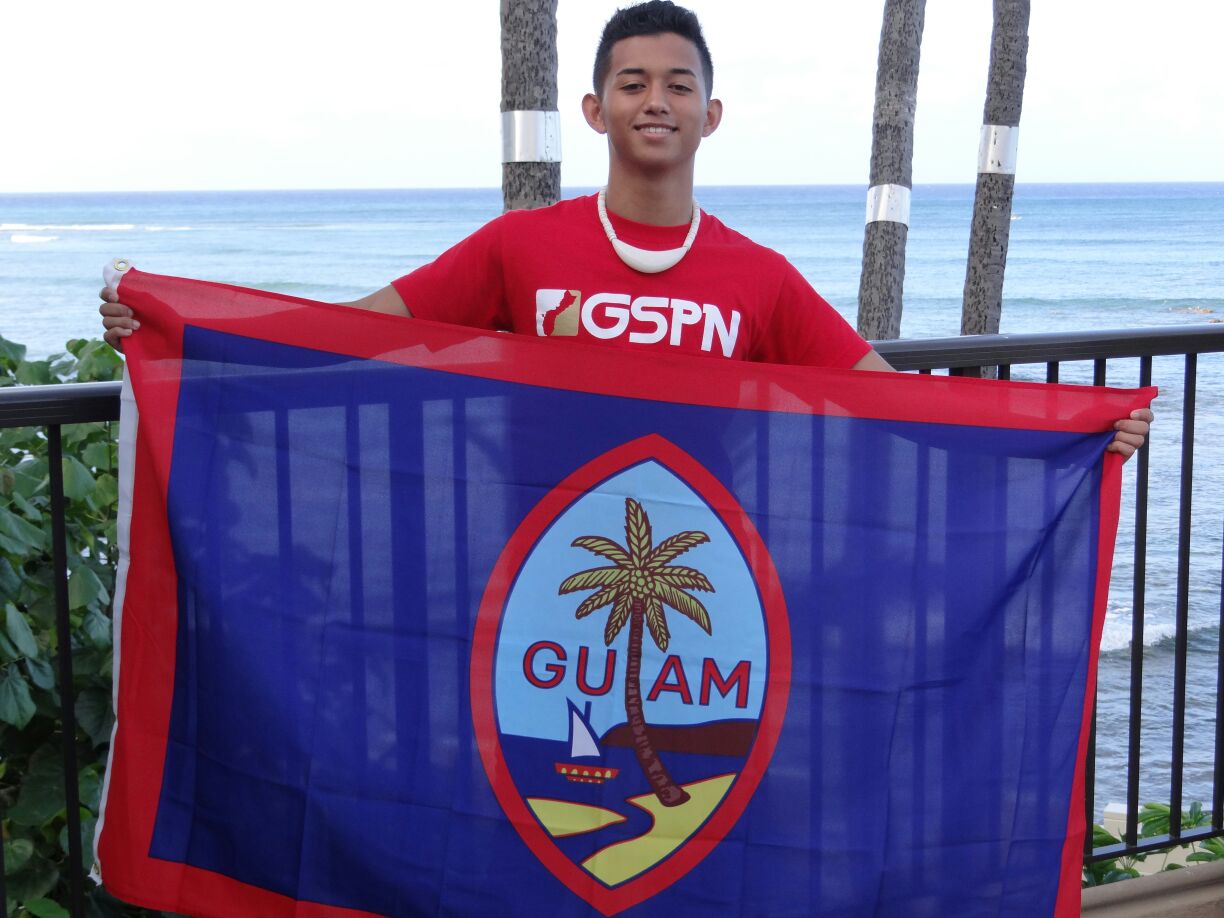 Pangelinan was a stellar youth football player who won GNYFF titles with the Hal’s Angels. He then started his playing career with the JFK Islanders as a receiver and kicker. Pangelinan developed into one of the leagues biggest play makers, even making the Triple J All-Star Football Game two years in a row.

He then opted to play his senior year, the 2017-18 season, for the Tiyan Titans before relocating to attend schooling in Hawaii.