The green and gold are ready for the 2019 season! 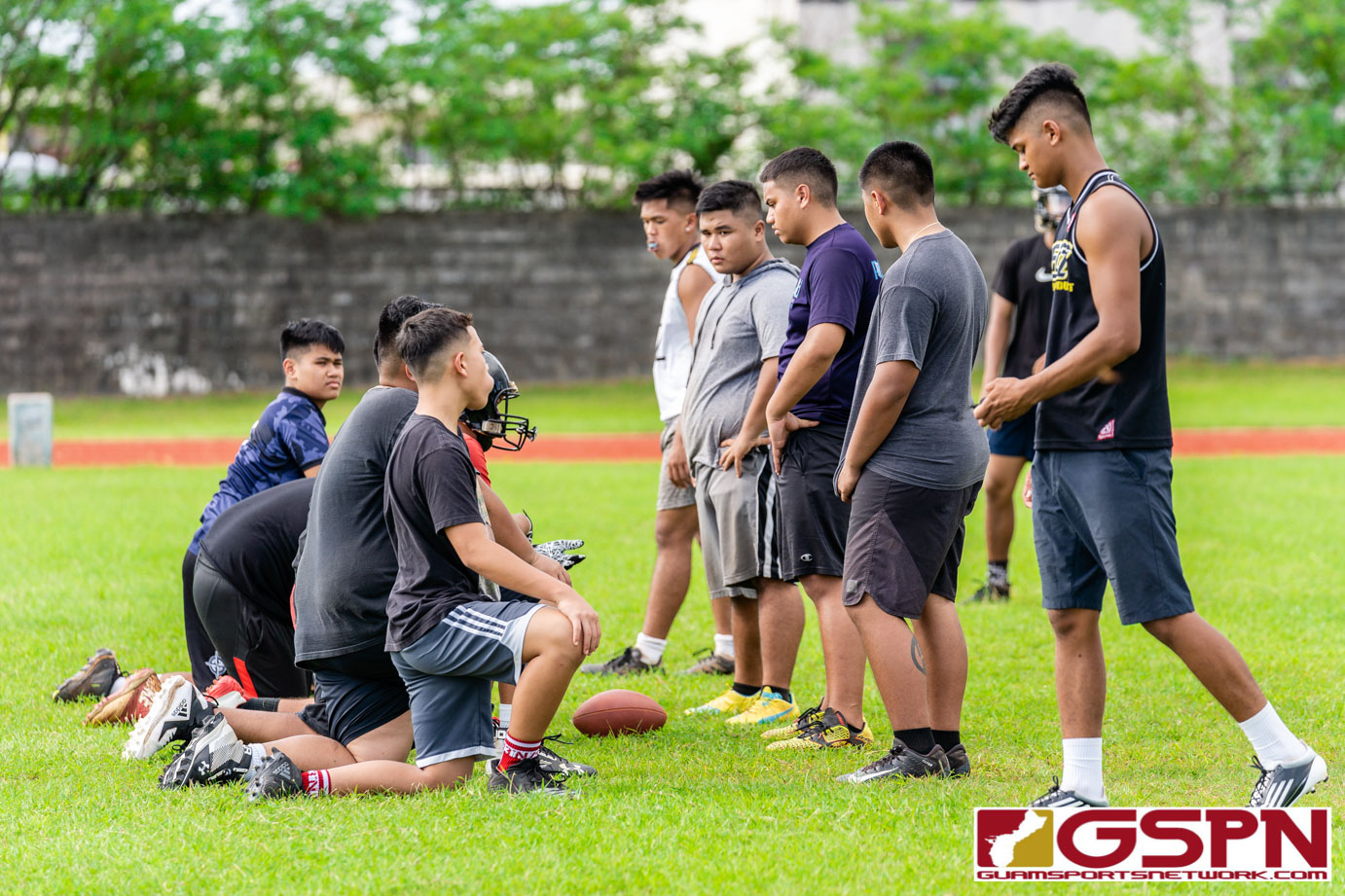 The JFK Islanders weren’t satisfied with a semifinals exist last season and their drive towards a better finish in 2019 started, for many on the roster, during the off-season. Head coach Alan Blend is back for his third year at the helm with a lot of offensive talents still filling the roster.

Wide receiver Nico Velez has only gotten better every season and the now junior by way of ND has already established himself as one of the league’s best. JFK deployed a two-QB system last year behind Andrew Perez and Alan Blend II, but this year Blend has the position all to himself. Blend stepped into the spotlight as a sophomore and is now back to assume full time duties in his senior campaign

His weapons include Velez, Juan Sarmiento who’s making his way back from injury, and a rising star in the backfield in sophomore Jacobe Quinata.

The most notable loss for the Islanders comes on defense in two-time MVP Chase Spotanski, who did most of his work at linebacker but was also called on to handle full back duties for the tough yardage.

Despite losing key players like the dual running threat of Justin Camacho and Deaunte Delgado, losing veterans on the line like Gene Santos and Lawrence Tisalona are where the Islanders hurt the most. All five key losses for the Islanders were selected as All-Stars last season, including the dangerous return man

Now, the Islanders prepare to face off the Southern Dolphins at home on Saturday as par of the official kick-off weekend.

We sat down with the Blend II to discuss the work he’s put in during the offseason as well as what is in store for the green-and-gold in 2019.