The Southern Dolphins started 2-0 last season to the surprise of everyone but themselves. They’re no longer settling for last place and it’s safe to say no one is taking them lightly in 2019. 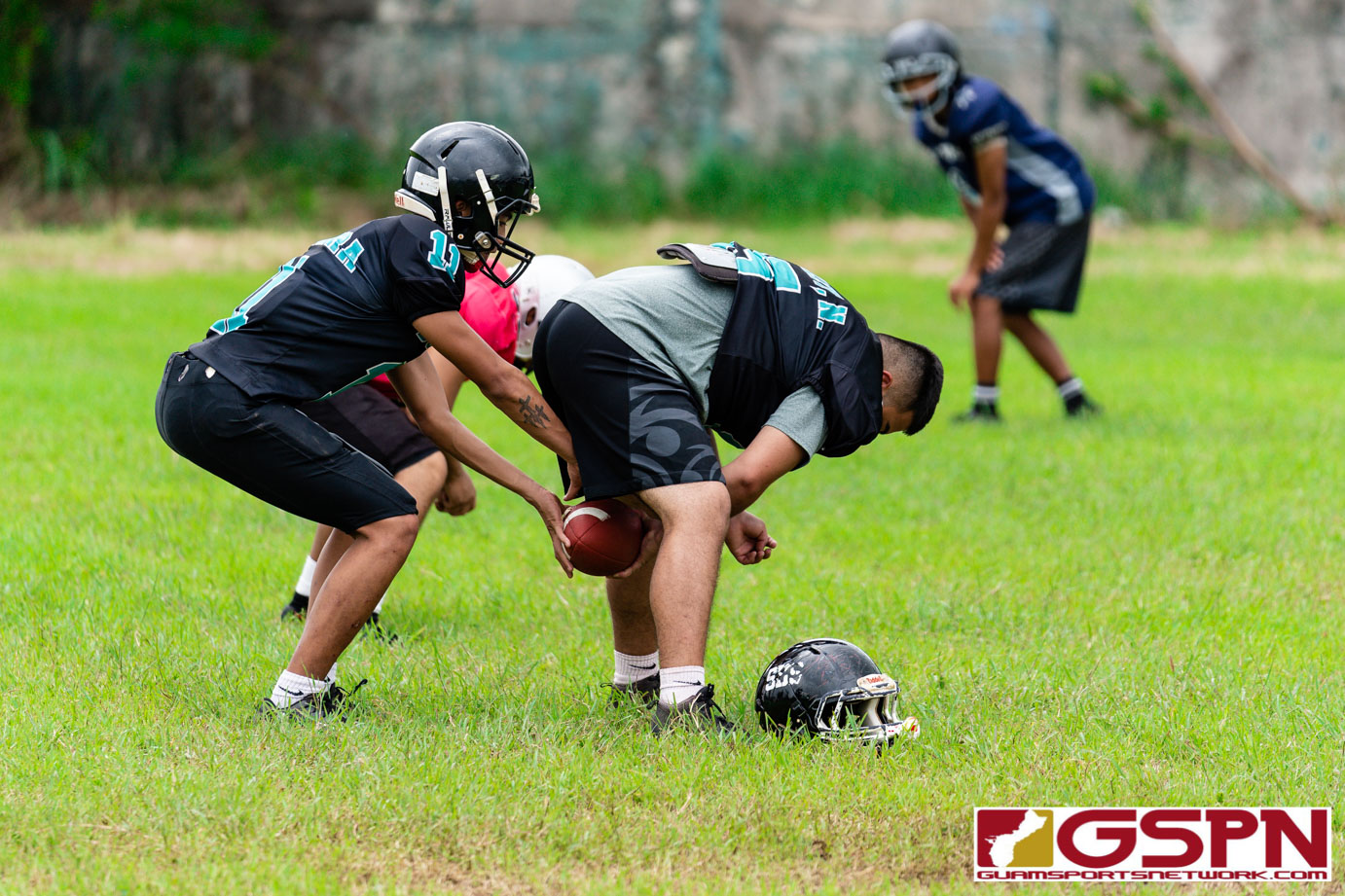 Unless you’ve been living under a rock, the Southern Dolphins have not been the same football team that were perennial last place finishers in the later 2000’s. Head coach Jonas Escuadra had intentions of giving the Dolphins some form of consistency after the team would have to settle for a new head coach every year.

Now Escuadra and his staff prepares for their third straight year with a the team after going 2-0 to start 2018, a feat that hadn’t been accomplished in the IIAAG for Southern football.

The losses of on field leadership hurt the Dolphins with seniors Gabe Stanley, Davin Blas and Noah Rosalin all leaving via graduation, but a new batch of talent from the youth leagues have given Southern a prospect of younger talents that the school isn’t too used to seeing.

Ethaniel Escuadra is also ready to retake the mantle as the starting quarterback for a second year as he enters 2019 as a junior.

“I feel more comfortable this year because this team is more around my grade level and I see them all the time in school, not to say that we didn’t gel well last year. The new set of guys we have this year are just as good as the talents we’ve had last year and I feel like we’ll be able to get some wins,” said Ethaniel.

Running back Cerilo Reyes looked like a budding star during his sophomore season in 2018 and the now junior is back to handle all the ball carrying duties he can handle.

We caught up with the shifty back about what it means to have young talent, having coach Jonas back and what the Dolphins are hoping to get out of the 2019 season.