The Sanchez Sharks are led by a group of senior veterans who are itching to get back on the field to try and bring in more wins. 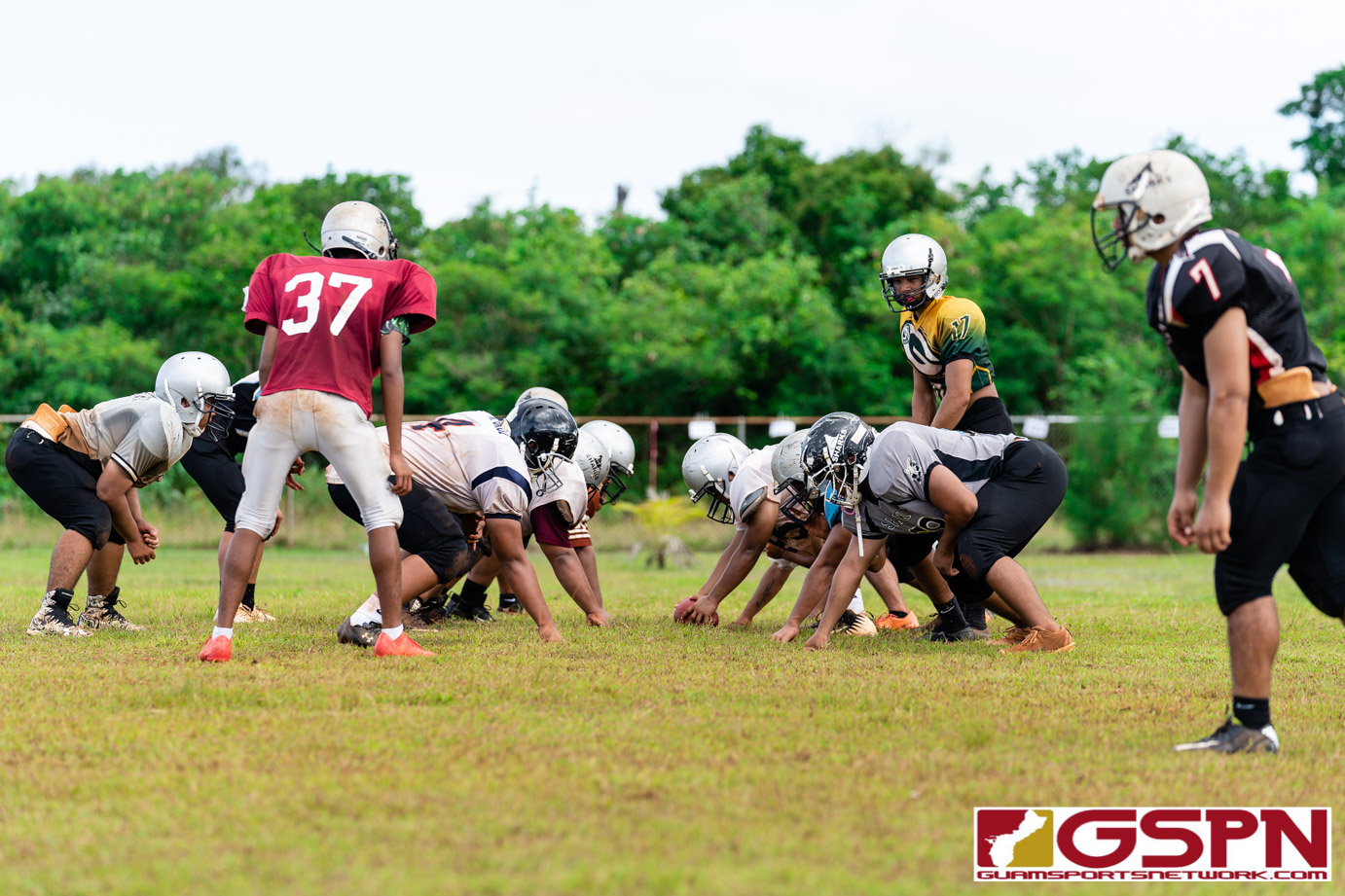 A good old fashion run game, hardy defense and a real grind-it-out style has been the recipe behind coach Jimmy Naholowaa’s Sanchez Sharks football team. After going back-to-back with titles in 2012 and 2013, the team hasn’t quite found that same success since.

Sanchez has been affected by a drought in numbers over recent years which gives them a lack of depth with their most important players forced to almost never leave the field.

Even still, the team has produced some of the best talents in the league and are highly regarded as one the best blocking teams in the run game. Returning for their last year are the Toves twins in Kameron and Kameo, but quarterback Jayton Penaflor and new talents like Aiden Lumba breathe some new life to the thinly depth roster.

Linemen Joshua Relativo and Gavin Bejerana were All Star selections in 2018 and their presence on both sides of the line will give one of the teams newest running backs in Lumba plenty of room to succeed.

Lumba was a standout ball carrier for the Steelers in the GNYFF and he officially makes his high school debut as a sophomore.

Senior captain Joshua Sablan might not look like an offensive linemen, but his versatility to go to war in the trenches and drop back in coverage as a safety make him an irreplaceable piece to the team. Sablan sat down for an interview to highlight the season and how important this season is for the senior dominated bunch.