GECKOS ROUND 21 RUNS AGAINST PANTHERS

The bats were hot for the Geckos against the Panthers, reeling in 21 runs to stay unbeaten. 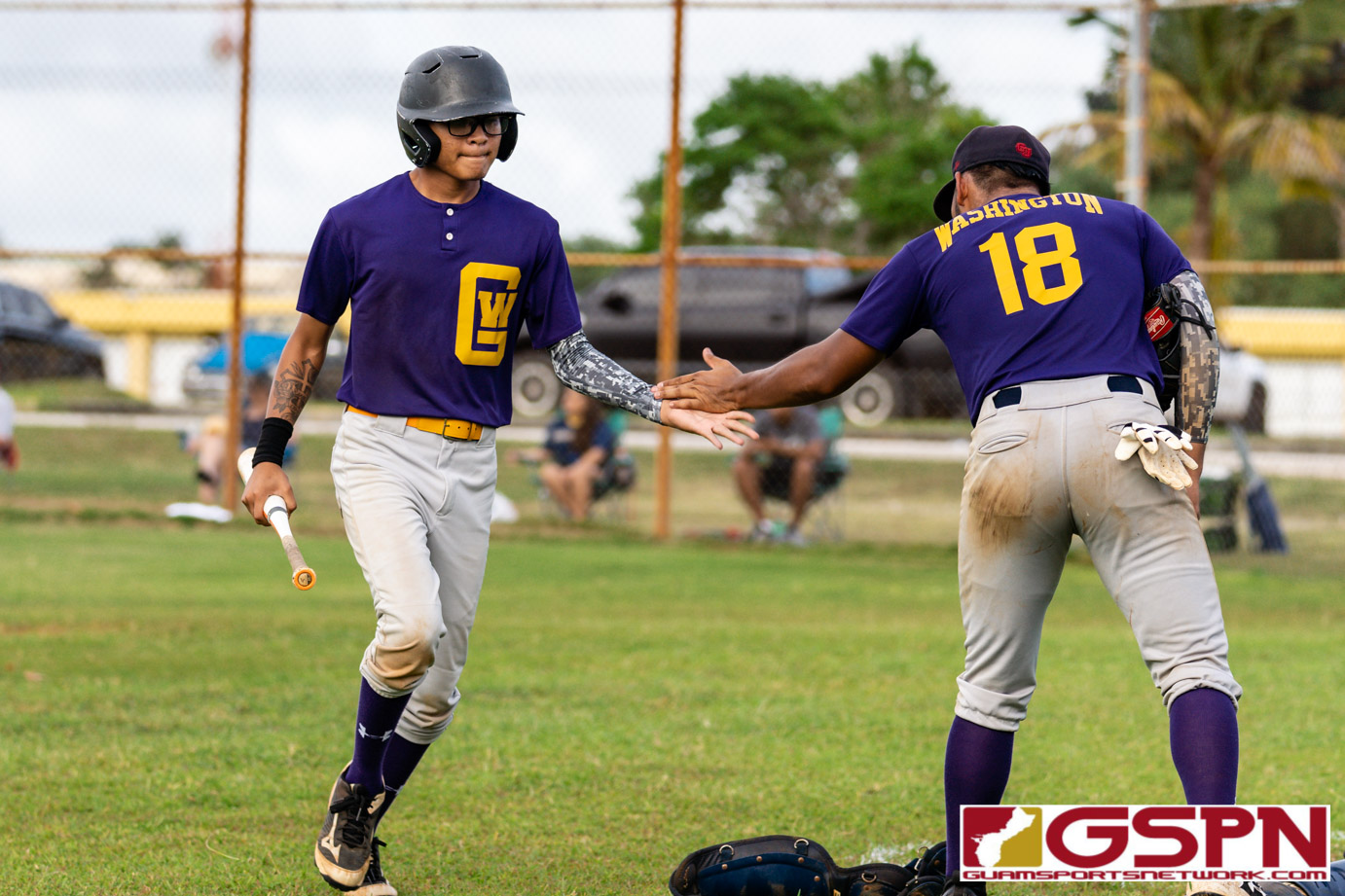 The Geckos jumped out to a quick 9-0 lead after the first inning and never looked back to improve to 2-0 for the season.

GW starting pitcher Ashton Tedtaotao did not allow the Panthers to get in any rhythm and struck out the side in the second inning as the Geckos were well on their way to a blowout victory.

The Panther starting pitcher Gavin Gagucas got some cheers from the Guam High spectators after he picked off a GW runner in the bottom of the second inning.

The Geckos continued to fill the stat sheet in the second inning, capitalizing on Panther errors to produce more runs. Jaren Gumataotao had the hot bat for the Geckos, going 4-for-4 with 2 RBIs and two runs scored.

The third inning was more of the same with Tedtaotao mixing up different pitches to keep the Panther at bay. The Geckos came up to bat again and their bench got involved with successful at-bat attempts as they cruised to a 21-0 victory.

“It was a good win for us as a team because everyone gained confidence,” said Gumataotao. Gumataotao’s brother, Jace, had 3RBI’s and scored a run for GW. Frank Manibusan Jr. drew two walks and scored two runs off three stolen bases for the Geckos.

Tedtaotao pitched a shut out with 8 strikeouts and a walk. “Our goal is to defend the championship we won last year. We are going to work harder this year to win it again,” said Tedtaotao.

THE STATE OF BASEBALL: WHAT DOES THE FUTURE HOLD?
UOG MEN’S BASEBALL ON THE COMEBACK
Loading Comments...