In his pro debut, Kelvin Gentapanan walked away from Bellator 229 victorious. 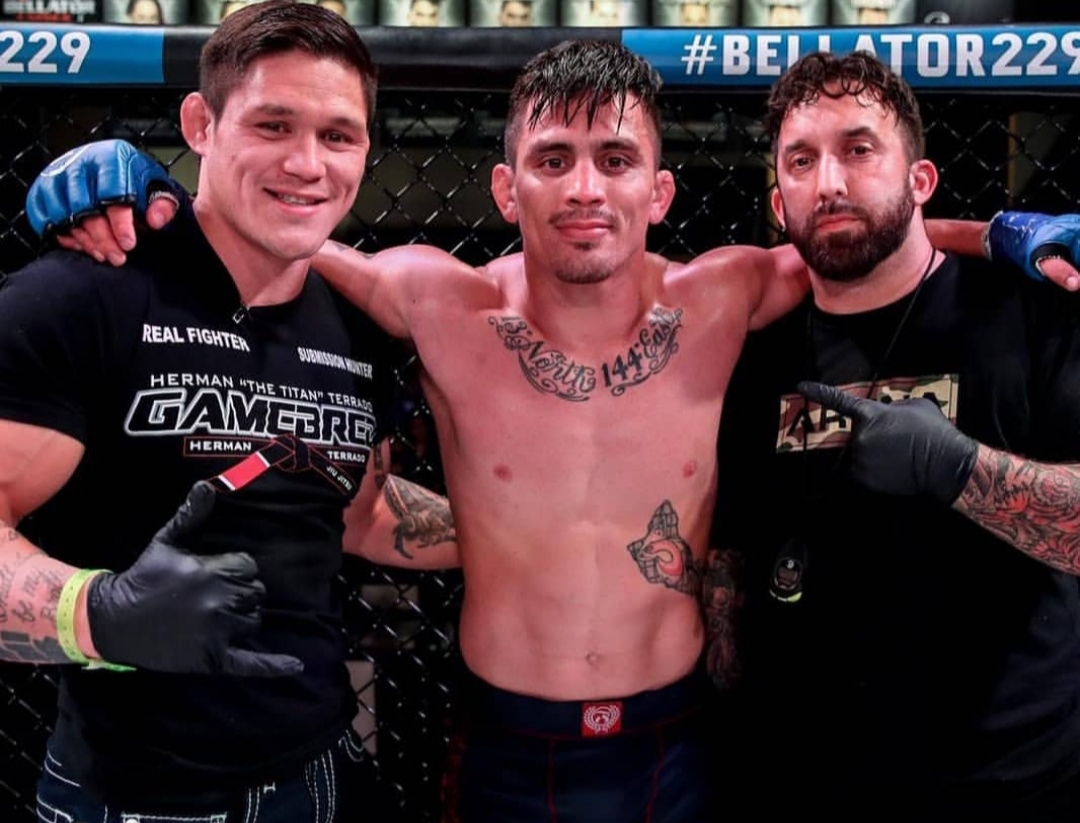 Gentapanan is from Yigo, went to Simon Sanchez and now trains with fellow Guamanian Herman Terrado in San Diego.