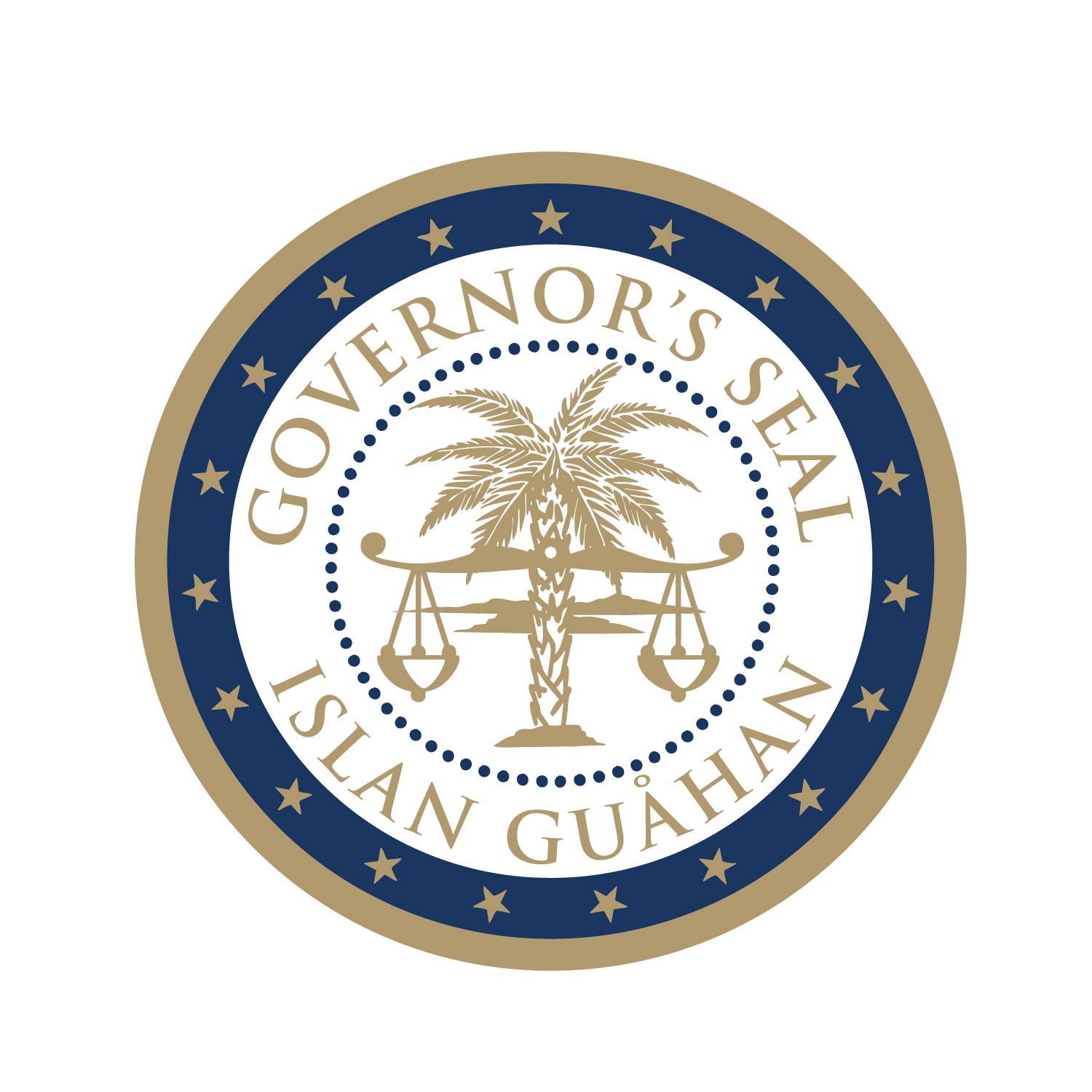 GDOE announced they would be separating themselves from the IIAAG at the start of 2020 under the newly formed ISA. Governor Leon Guerrero, Mendiola and IIAAG President Terry Debold privately met last week to discuss the matter to which the Governor expressed she wanted high school sports to remain unified.

Her request became public Friday in the letter which you can read below: