TUCK KO’S SUMIMURA IN ROUND 1 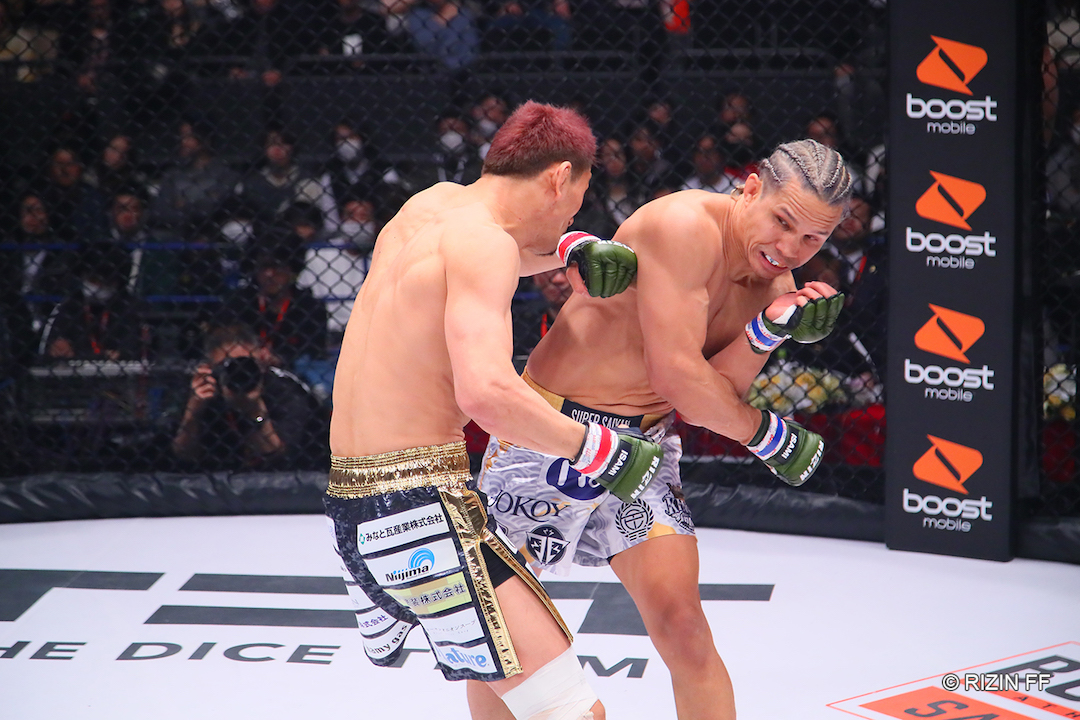 Guam’s Jon Tuck made a successful debut in his first Bellator fight, knocking out his opponent Ryuichiro Sumimura in the 1st round as part of a joint promotion between Bellator and Rizin in Japan.