The first round of the playoffs in the FD Alumni summer basketball tournament continued this Saturday and with the quarterfinals happening Sunday. 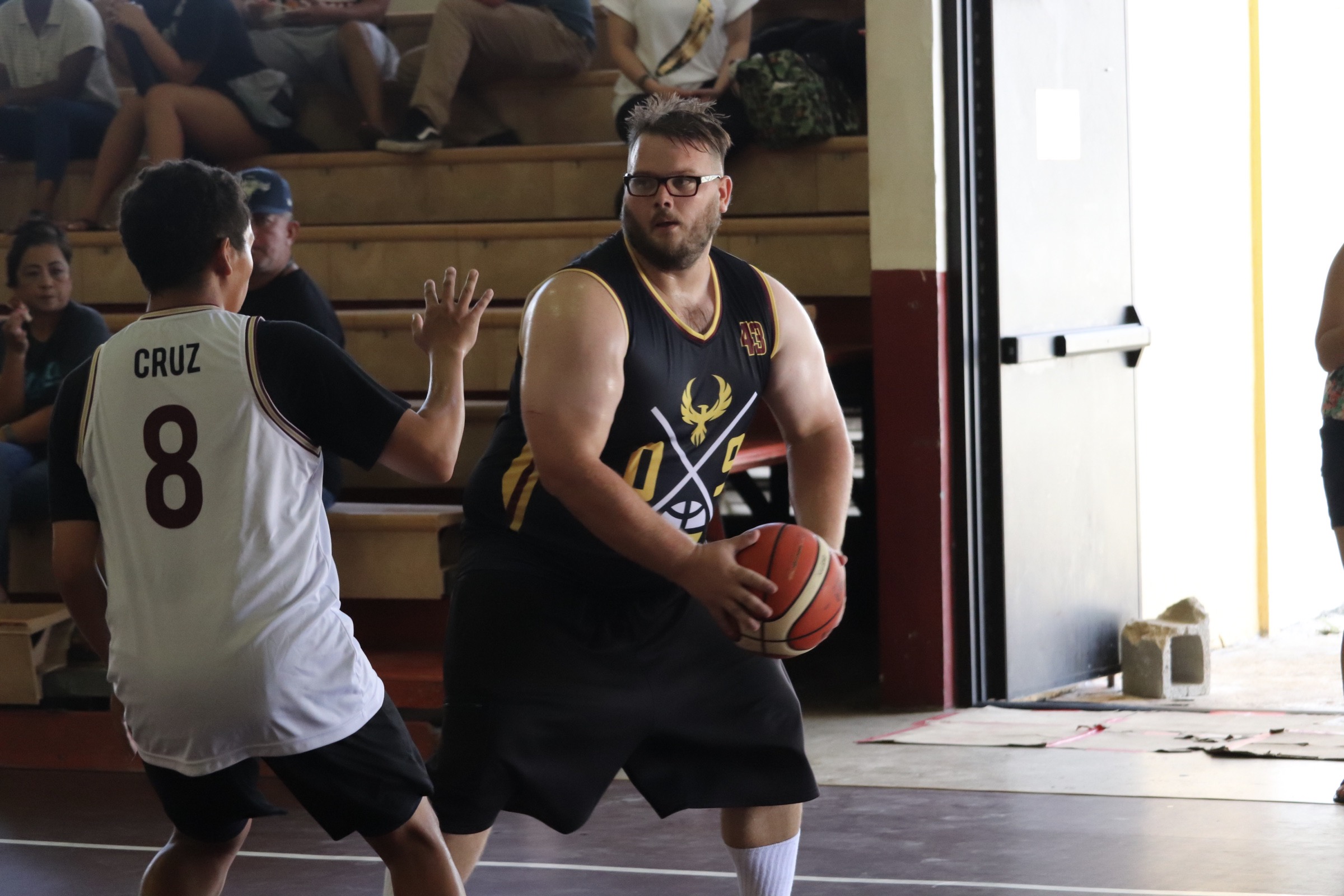 Dom Sablan dropped 13 and 4 assists in the first half. 2014 was unable to answer the fast paced scoring of 2009 as Sablan found his classmates down court to push transition points. With the 2009 in control of the pace of the game, there was little that could be done as the clock expired leaving the final score 75-47. Chris Chang led 2014 with 17 points

The second game of the day saw a similar outcome to the first as 2006 overpowered the class of 2018. Initially, the score remained blank as both teams were unable to find the basket. Roughly four minutes in, Julius Yu started it off for 2006 as he would score five straight to start off the game. Gus also grabbed 9 points after hitting 3 3-pointers in the first half. By the half time, the 2006 established a 10 point lead at 28-18.

This deficit was seemed less unsurmountable than what the score would soon become as Chu came out of the half with a hot hand, hitting a 3 pointer on the first possession. 2018 was unable to get anything going for them in the second half as they were unable to hit shots. As the final seconds ticked off, 2006 looked forward as they advance to the second round. Julius Yu led his team with 29 points.