Top finishers and bright spots of the 2019 Konqer Event. 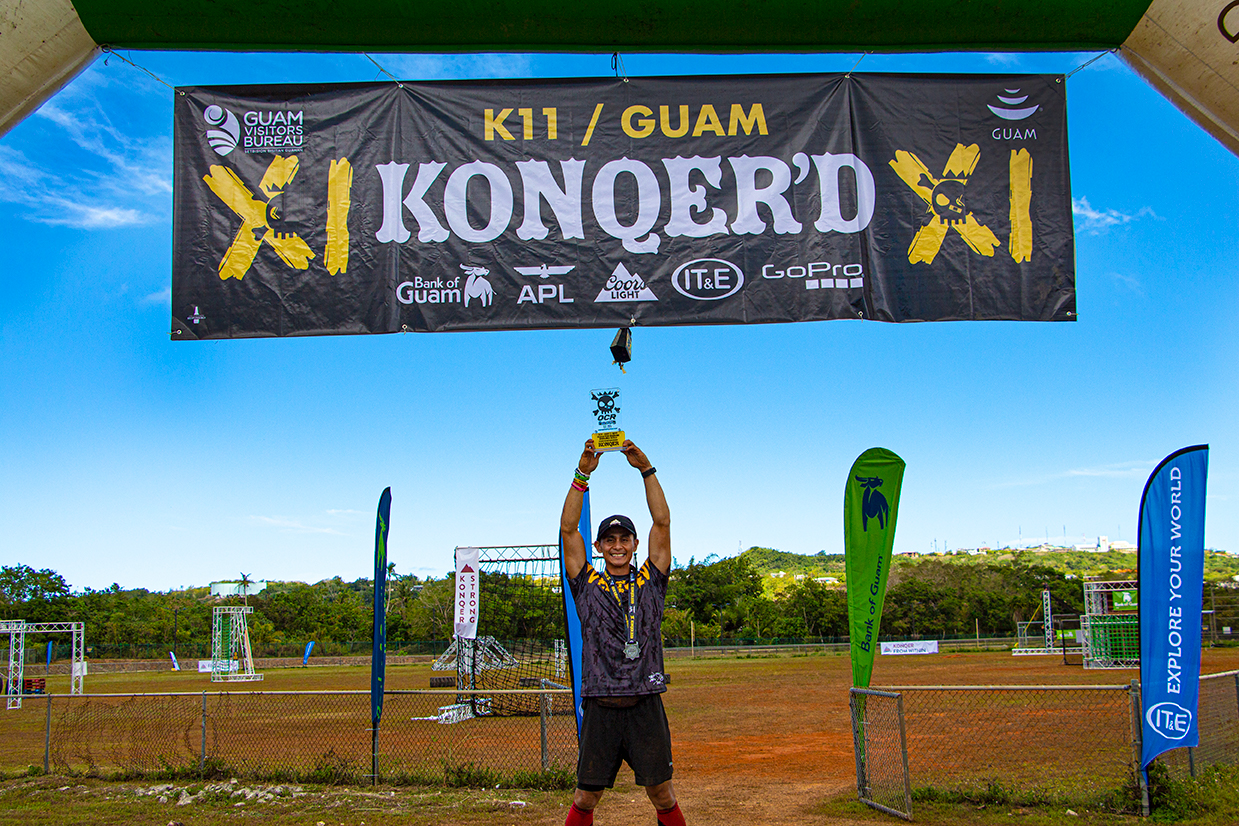