‘The Crank’ is scheduled to fight next month against Brazilian Alan Patrick Silva Alves. 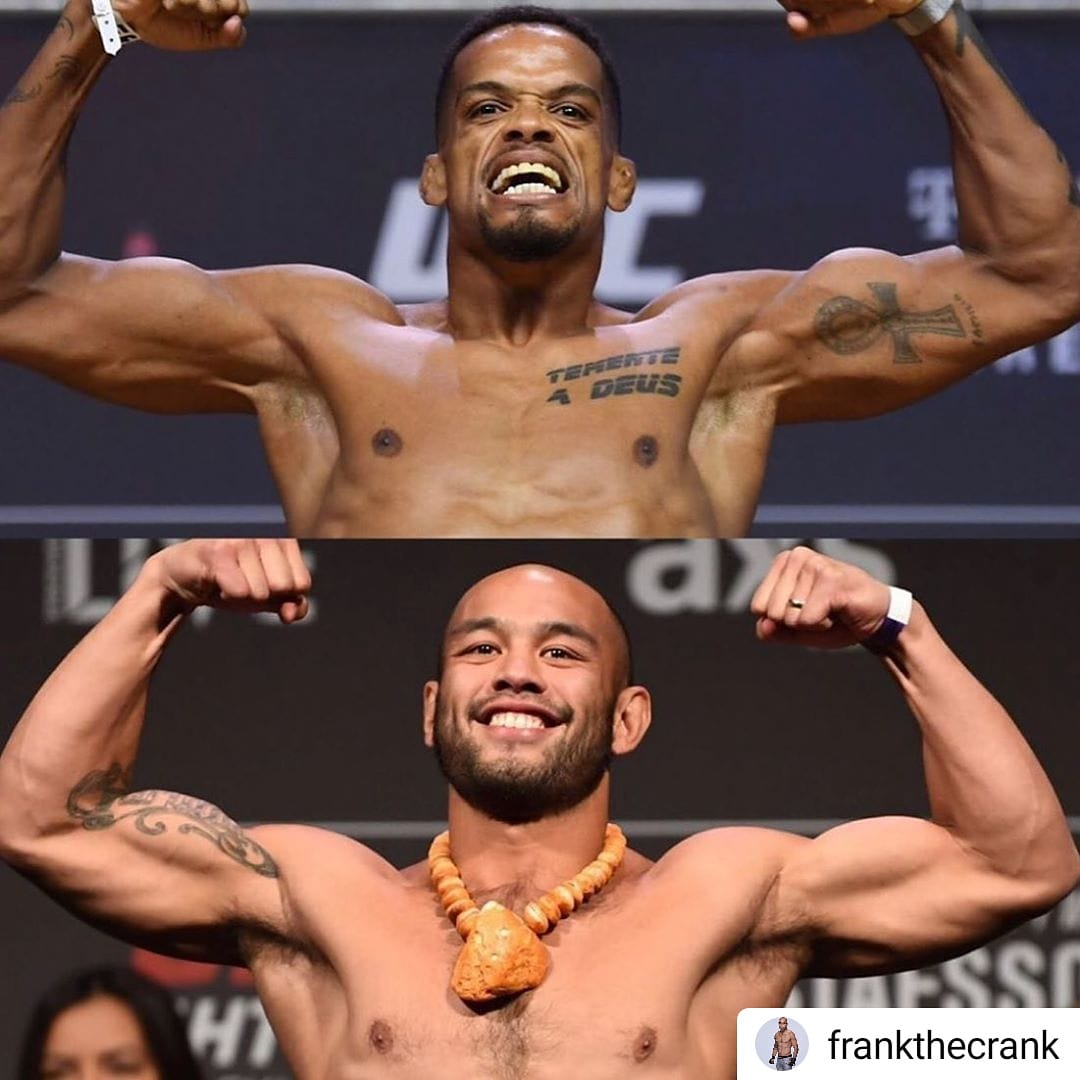 Marianas own Frank ‘The Crank’ Camacho has announced his next fight via his social media accounts Friday afternoon, stating he’s set to face off against Alan Patrick in the upcoming UFC Ultimate Fight Night (UFN) 173 in Lincoln, Nebraska on April 25,2020.

Camacho stated in his social media post, “With everything going on, @ufc fights have been postponed. I will be getting ready either way!”