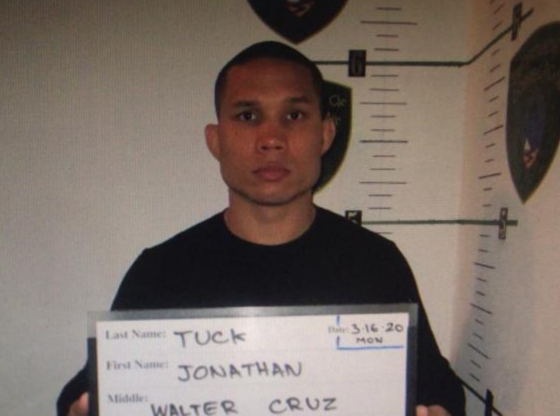 MMA star Jon Tuck was arrested on March 16 following a report of 3rd degree and 4th degree Sexual Criminal Conduct. He was booked and confined following his Monday arrest.

Tuck’s last pro fight was on Dec. 29 in Japan’s Bellator event with a first round TKO. That followed a six-year UFC career where he went 4-5 in the Octagon.