CAMACHO FALLS TO JAYNES IN OPENING ROUND

Camacho falls to Jaynes in the opening round. 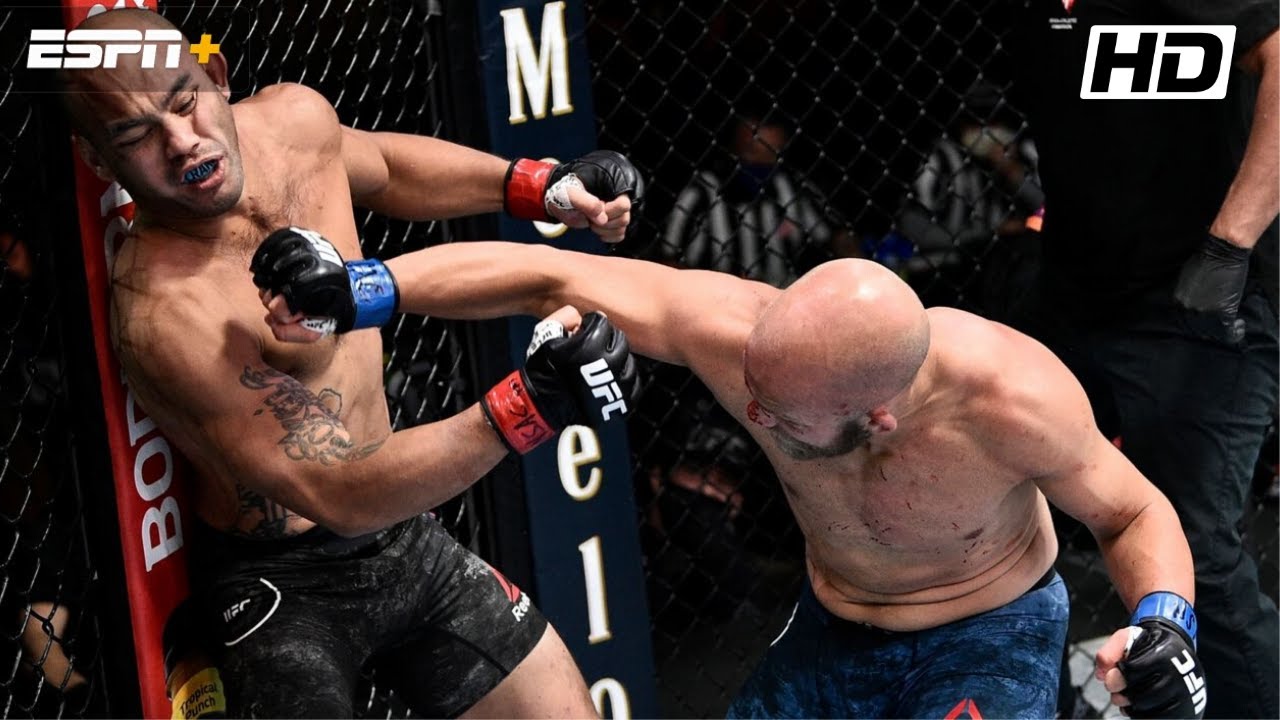 Las Vegas, Nevada – Mariana’s fighting star Frank ‘The Crank’ Camacho suffered a shocking loss to UFC new-comer Justin Jaynes via 1st round knockout in the prelims of UFC: Blaydes vs. Volkov. Jaynes was a last minute replacement for Matt Frevola, who was forced to withdraw due to a member from his corner testing positive for the corona-virus.

Camacho took to social media for a post-fight message to his fans stating, “Man, that’s the fight game…. I’m sad beyond sad. I didn’t show up and I didn’t put the performance on that I wanted to and trained to… I’m just very thankful for an amazing group of people around me… I let everyone down and let myself down, but I’m thankful for the love.”

Fans flocked to Camacho’s post to show their support for the local star. This is Camacho’s second loss, falling to a (2-4) UFC record.