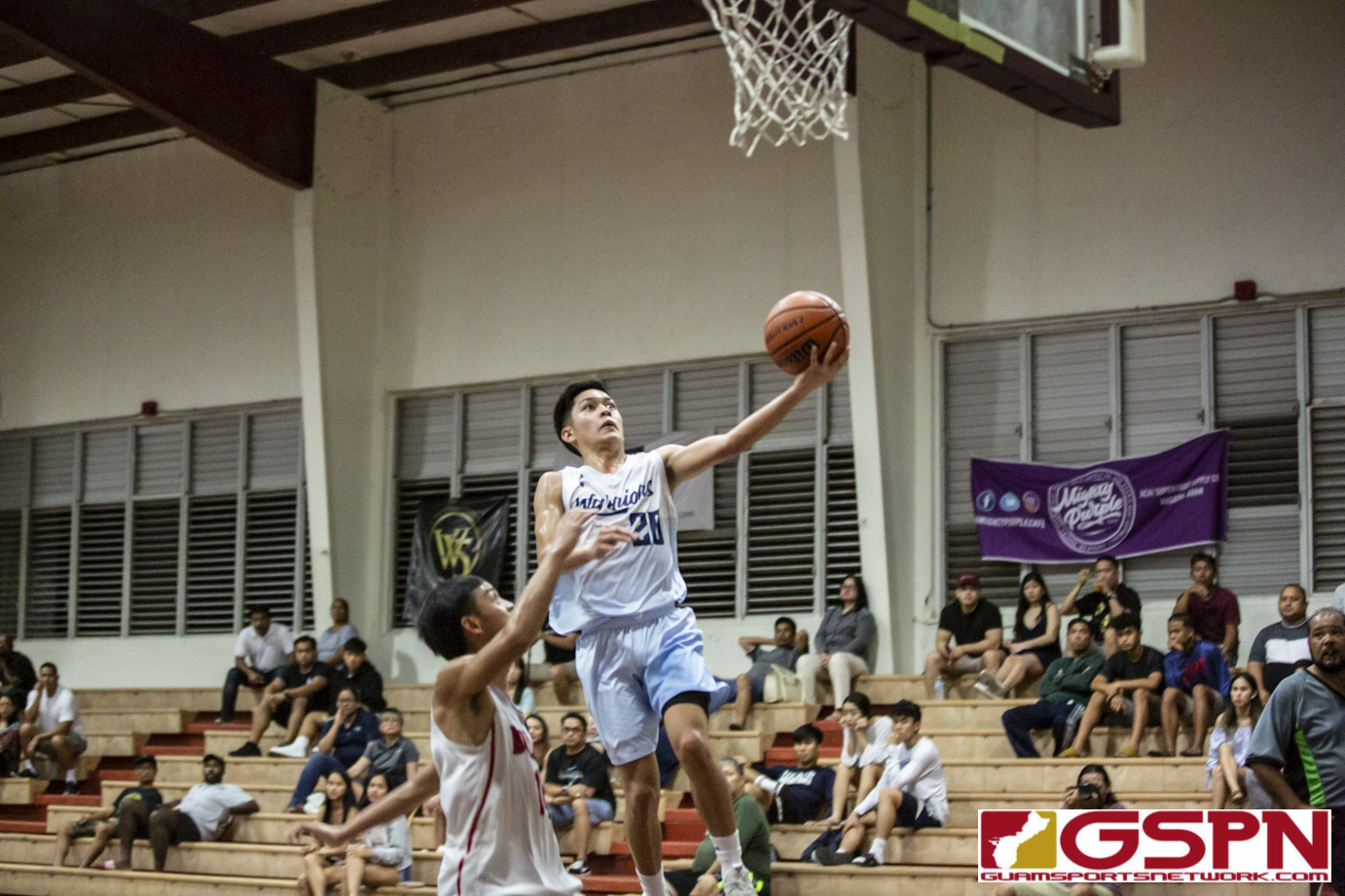 Thursday evening in the GSPN Preseason Basketball Tournament featured placement games for 7th and 3rd place, wrapping up four teams tournament stay. The Harvest Eagles defeated the ND Royals for 7th and the Warriors toppled the Bulldogs in the battle for 3rd.

An 18-point night from Gaebek Kim and 14 from Joe Henderson lifted the Eagles in their final game of the tournament against the ND Royals. The streaky shooter from ND Tyler Concepcion led the way with 13 points.

The rainy weather didn’t allow for the 3rd place game to finish after the game was called with 5:15 left to play due to condensation on the court. Speedy guard Brandon Miranda led the Warriors with 13 points while Bulldog Jon Michael Lorena scored a game-high 15 points.