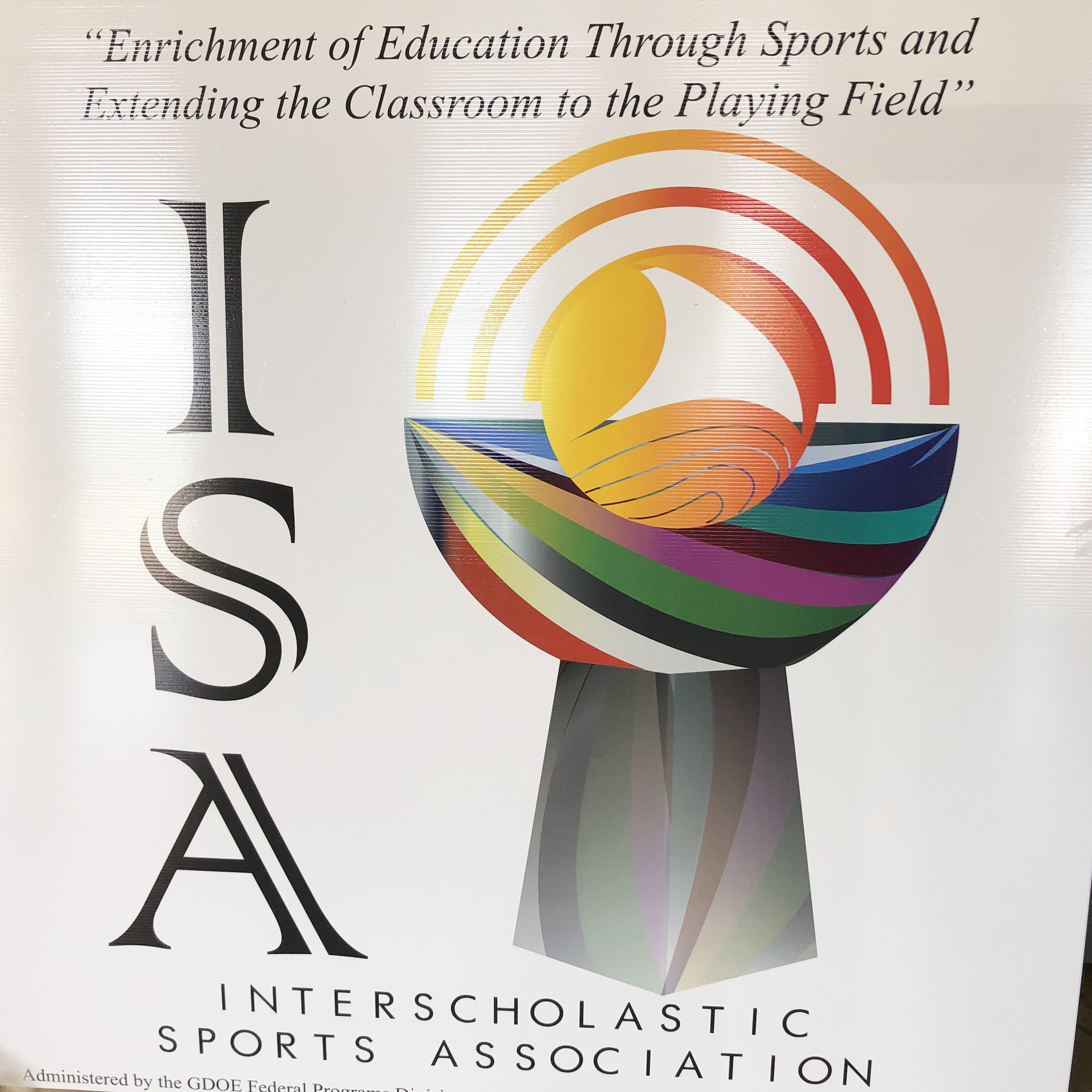 PRESS RELEASE – In consultation with the Superintendent of Education, the GDOE Interscholastic Sports Association (ISA) Board of Control made the difficult decision to cancel 4th quarter sports for SY 2019-2020. All GDOE middle school sports will also be canceled for the remainder of the school year.

“The Board of Control waited for as long as possible before it had to make a decision. We drafted weekend tournaments and discussed a shortened summer league,” ISA League Director Al Garrido said. “Many ideas were considered on behalf of our students. We want them to know that our heart aches for them.”

“I know our seniors were waiting all year for this last chance to put on a uniform and represent their school,” said Fernandez. “I support the Board’s choice given the health and safety situation facing our island.”

The ISA Board of Control will hold a meeting later this month to discuss the closing out of 3rd quarter sports and the possibility of a summer league or an e-sports league.

“We want to give our students that glimmer of hope while also being realistic. Projections indicate that we need a combined effort and strong mindset to flatten this curve – GDOE will do its part,” Fernandez said. “At this point, it is imperative that we protect our community first. That is our highest priority.”