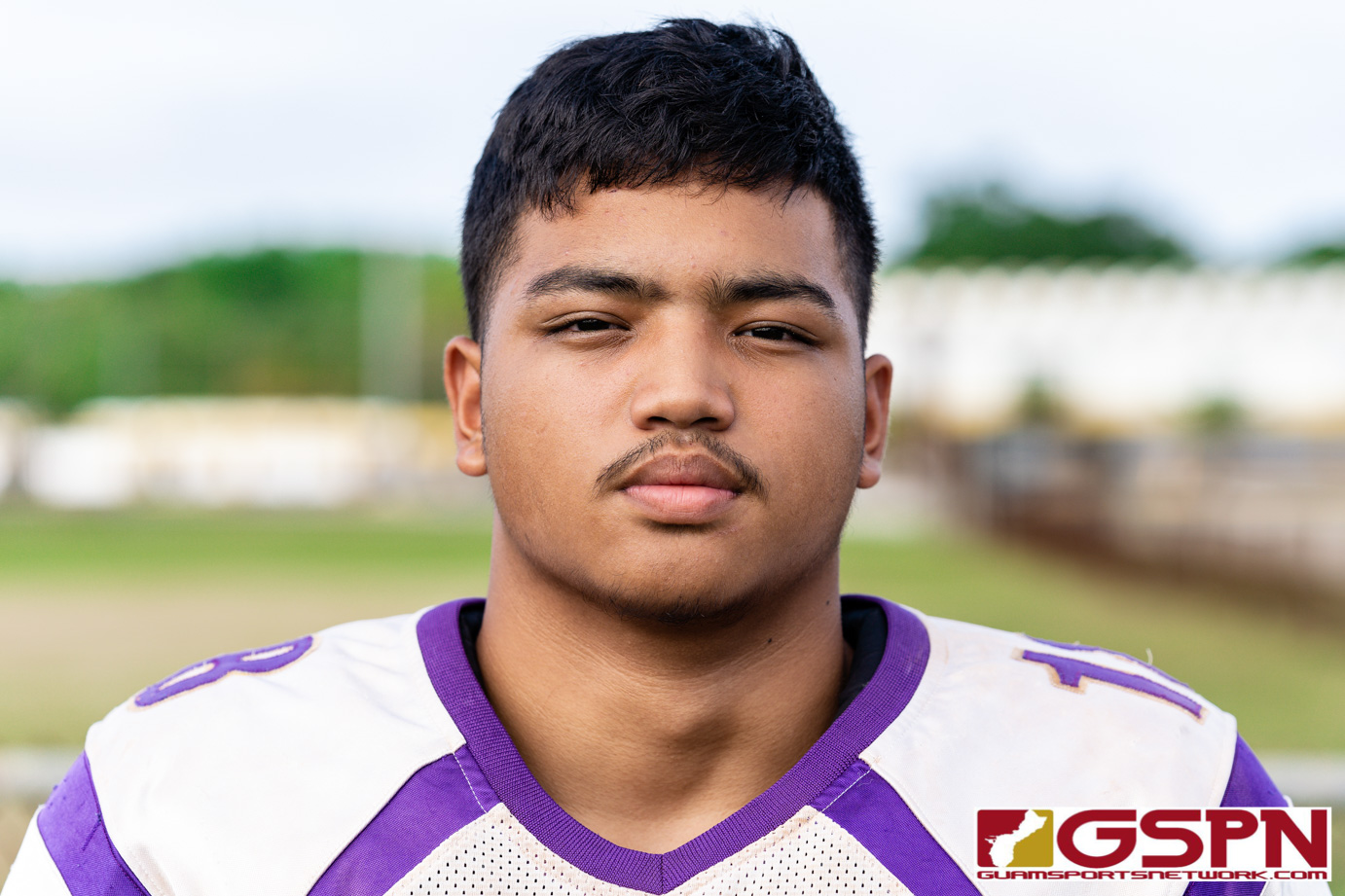 The 2020 male Shieh Su Ying scholar athlete was announced today giving Noah Quichocho from the GW Geckos the award. Quichocho was announced the winner in a Facebook post from Dr. Shieh’s Clinic.

“So, this year for the Male Shieh Su Ying Scholar Athlete of the Year 2020, I have selected GW High School’s Noah Quichocho. Mr. Quichocho carried a straight A average and played Football, Wrestling, Rugby and Volleyball. He has achieved many all island honors in his participation and performed outstandingly in his academics. He graduated in the top 10 of his class of over 300. He received outstanding letters of recommendation along with a full list of community and school accomplishments too long to list here. He is humble, and courteous with a goal set to be a front line life saver, and with high hopes of joining the Guam Fire Department someday. He has already received his Apple iPad, and now he will take home a brand new Apple Mac Air Laptop, along with $2,000.00 to be used for his college expenses,” stated Dr. Shieh in the post.

The female winner is set to be announced later this week.