TREVIN JONES GETS THE UFC CALL, WILL FIGHT VELIEV ON ESPN 15 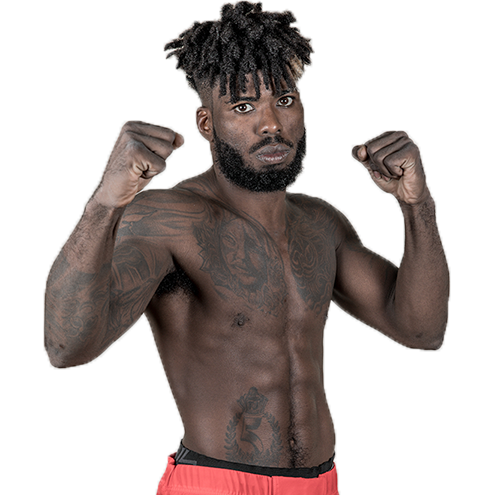 Guam’s MMA star, and former PXC Champion, Trevin ‘5 Star’ Jones decided to fly out to Las Vegas this August in order to be closer to a UFC bid. His efforts would be rewarded in a big way as the call came in late Thursday evening for Jones, seeking to replace Mark Striegl, another familiar name in the PXC, in this weekend’s UFC fights on ESPN 15.

Jones will step in to face Timur Valiev in the prelims with both fighters set to make their UFC debut. Jones has not stepped into a ring since May 2019 where he submitted Takafumi Otsuka in Deep – 89 Impact, but he’s stated that he’s been in fight shape and ready to take on any fight at any moments via a face-time call with John Hyon Ko earlier this month (video below).

Jones is (12-6) in his MMA career and is riding a two-fight win streak. Jones is the fourth fighter from Guam to get the UFC call behind Jon Tuck, Jon Delos Reyes and current UFC fighter Frank ‘The Crank’ Camacho.

This is a developing story